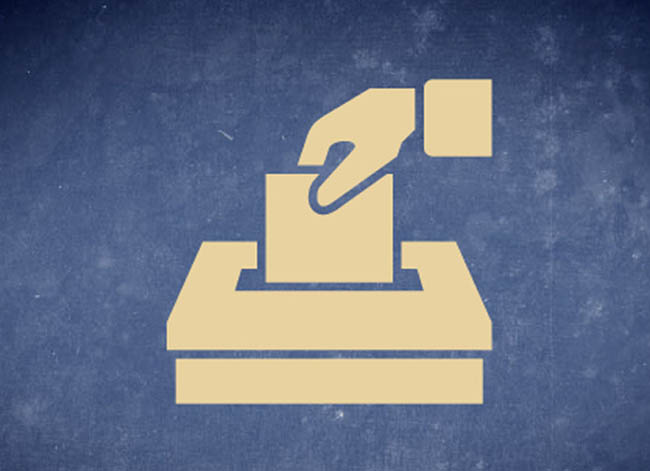 (TibetanReview.net, Oct03, 2017) – As debate rages on the question whether eligible Tibetans living in India should or should not go for Indian passport, 1400 such Tibetans have registered themselves as voters in the state of Himachal Pradesh which will elect a new assembly and government later this year. However, only 217 of them are from Dharamshala, seen as the exile Tibetan capital, reported the timesofindia.com Sep 30.

The majority, at 1047 voters, are from the Bir-Billing area of Kangra district.

“There are total 1400 Tibetan voters in state according to the records available with us,” Shravan Manta, Sub Divisional Magistrate at Dharamshala, was quoted as saying.

This is probably for the first time that Tibetans living in India will participate in a state assembly election in India. The report cited officials as saying about 300 new Tibetan voters had been registered this time.

Ahead of the general election in Apr 2014, the Election Commission of India issued an order, directing that Tibetans born in the country between Jan 26, 1950 and Jun 30, 1987, and their children, being citizens birth, should be registered as voters. This followed a ruling to this effect by the High Court of Karnataka.

However the vast majority of eligible Tibetans prefer to continue to cling to their status as foreigners, permitted to live in the county on a temporary basis on a renewable foreigner’s registration certificate.  Besides, the government of India has made it clear that Tibetans applying for passport should give up their residence in the Tibetan refugee settlements and also not avail any benefits under the Central Tibetan Administration at Dharamshala through which it channels aid to Tibetans.

It was earlier reported by timesofindia.com Aug 5 that a total of more than 150 Tibetans in the State of Himachal Pradesh had applied for Indian passport in the last four months. However, it was not clear how many of them have been successful as Tibetans are still said to face a host of peculiar and daunting conditions for being granted the all-important travel document.

As a result, many eligible Tibetans who have registered as voters still remain registered as foreigners required to renew their permit to stay in India each year or every five years, as the case may be, and can travel broad only on an Identity Certificate, rather than a passport, issued by the government of India.

Most of those applying for passport do so in order to escape the highly restrictive and onerous conditions which living under the foreigner’s registration certificate and travelling on the Identity Certificate entails.