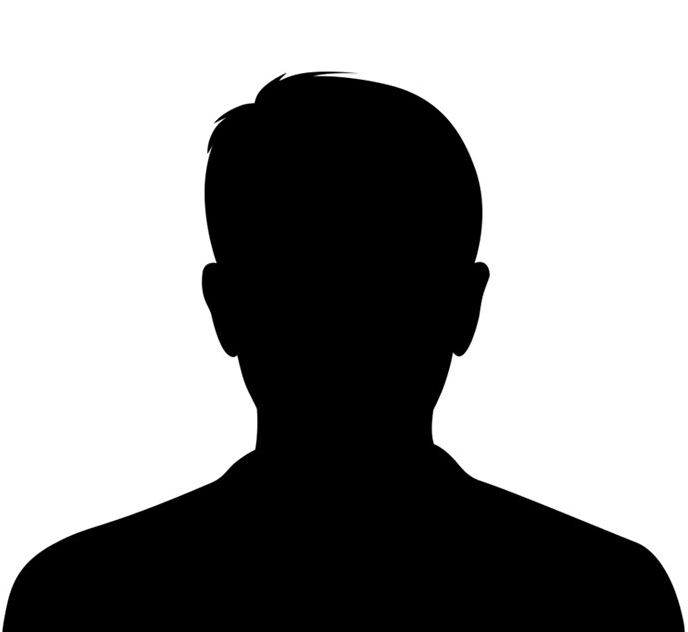 (TibetanReview.net, Jun25, 2017) – Desperate last ditch protests in Chinese ruled Tibet appear to have taken yet another turn with a man having reportedly shouted what turned out to be his last call for freedom for Tibet before he slit his own throat in a lone protest staged outside the Jokhang Temple in capital Lhasa on Jun 23.

No details are available yet about the identity of the man and his condition, reported the Tibetan Service of Radio Free Asia (Washington) Jun 23. The report cited a local source as saying, speaking on condition of anonymity, that the protester was unlikely to have survived.

The report said the incident took place at 10AM and Chinese police covered the spot with blue-coloured sheets as soon as they arrived so that no sign of the incident remained visible.

No additional police deployment or patrolling and other obvious control measures were carried out so that everything looked normal and no suspicions about what might have taken place arose in those who had not witnessed the incident, the report said.

“Tibetans were still coming to the Jokhang to pray and receive blessings, and people in the area nearby were behaving just as always,” the report quoted another local source as saying, also speaking on condition of anonymity.