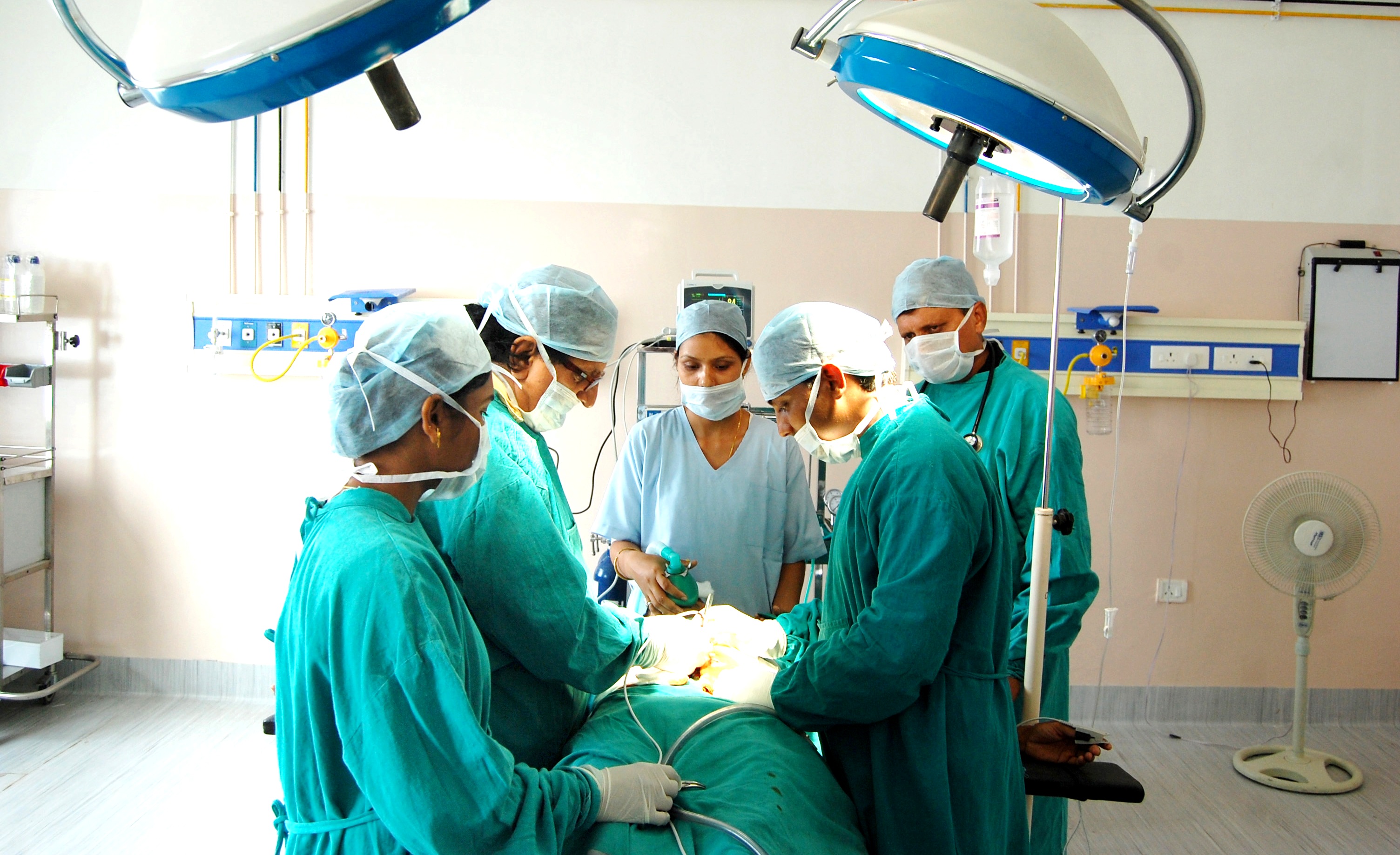 (TibetanReview.net, Aug25, 2016) – Tibetans who have earned their qualification from a recognized nursing college can now register and work as nurses in India, according to a message dated Aug 9 conveyed by the Department of Health and Family Welfare, Government of India, to the Bureau of HH the Dalai Lama, New Delhi.

The Bureau had earlier written to the Department on Mar 3, 2016, seeking help to address problems faced by Tibetan nurses in the Uttarakhand state on the grounds of not having birth certificates.

Few years back, the Indian Nursing Council had reversed its decision banning Tibetans, as well as nurses from some other South Asian Countries, from working as nurses after a high Court ruling that Tibetans born in India before July 1987 and their children were citizens. However, Tibetans were required to produce their birth certificate to prove their legal eligibility.

Now, Mr Shri CK Mishra, Secretary of Health and Family Welfare, has written: “I would like to inform you that the Indian Nursing Council deliberated on the issue and approved the registration of Tibetan nurses who have acquired nursing qualification from its recognised institutions.”