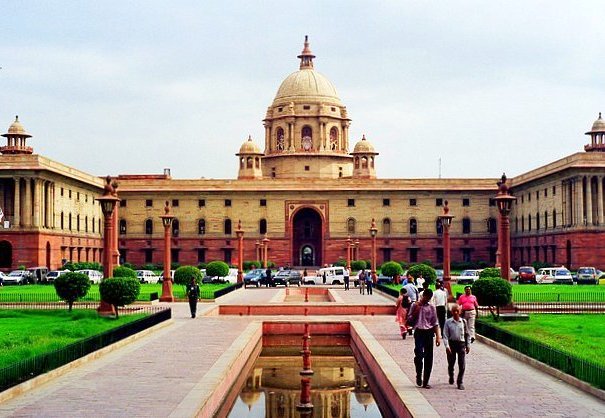 (TibetanReview.net, Mar04, 2017) – India has dismissed as neither practical nor possible a remark by China’s former top diplomat Dai Bingguo that the China-India border dispute could be resolved if New Delhi accepted Beijing’s claim over the strategically vital Tawang region in Arunachal Pradesh. Dai, who served as China’s boundary negotiator with India from 2003 to 2013, was quoted as having told Chinese media, “If the Indian side takes care of China’s concerns in the eastern sector of their border, the Chinese side will respond accordingly and address India’s concerns elsewhere.”

Dai who conducted border talks with five Indian Special Representatives starting with Brajesh Mishra in 2003 has said, “The disputed territory in the eastern sector of the China-India boundary, including Tawang, is inalienable from China’s Tibet in terms of cultural background and administrative jurisdiction.”

The “McMahon Line” drawn up during a tripartite convention between Tibet, British India and China in 1914 at Shimla made Tawang part of India. China initialed the draft but did not sign the final agreement, protesting against the demarcation of the border between an Inner and an Outer Tibet. However, China while rejecting the “McMahon Line” in India’s case has accepted it in settling boundary dispute with Myanmar, pointed out a PTI news report Mar 3.

Speaking to the China-India Dialogue magazine, Dai has claimed, “Even British colonialists who drew the illegal McMahon Line respected China’s jurisdiction over Tawang and admitted that Tawang was part of China’s Tibet.”

His interview was published by the magazine in its January edition ahead of India-China Strategic Dialogue held here last month co-chaired by Foreign Secretary S Jaishankar. He has not specified where China was willing to make a concession along the 3,488-km long Line of Actual Control (LAC).

This does not seem to matter to India. The PTI report cited Indian officials as saying Dai’s proposal was neither practical nor possible for India to accept considering that Tawang is an integral part of Arunachal Pradesh and has sent representatives to Parliament in every election since 1950.

“Second, there’s the strategic importance of the disputed area. Control of Tawang would give China the ability to cut India’s North East from the rest of the country.

“Third, there’s the Bhutan factor. Thimphu has no diplomatic relations with Beijing, and remains one of New Delhi’s closest partners in the region. Control of Tawang would give China the ability to flank Bhutan from the East, and allow it to put pressure on the country.

“Fourth, there’s the message that would go out to Pakistan. Seeing India cede territory to China would send Islamabad the message that New Delhi is in the mood to hand out swathes of land. And this will lead to more trouble in Kashmir.”

In fact, India’s consistent position has been that there was no scope for any border discussion if China insisted on bringing Taiwan to the table, noted a hindustantimes.com report Mar 3.

The report said this position was in consonance with the 2005 political parameters and guiding principles signed by the two sides, with India being led by then foreign secretary Shyam Saran. The documents made it clear that settled populations like in Tawang will not be touched in the run up to a final settlement.