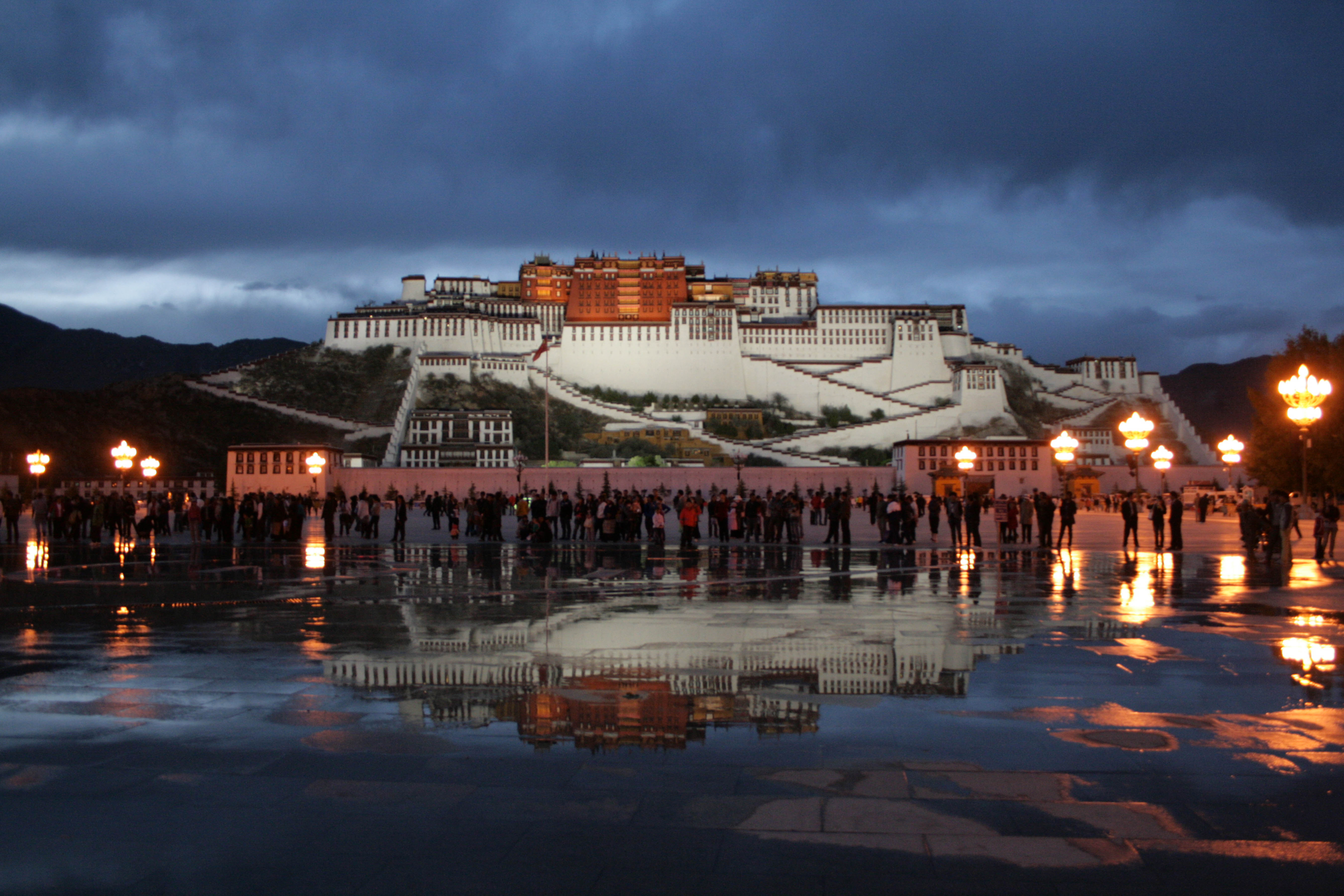 (TibetanReview.net, May06, 2014) – Tibet’s capital Lhasa will be one of the 12 cities in the People’s Republic of China where Indian cultural festivals will be held this year, beginning May 7, to mark improvement in relations between the two countries, reported the PTI news agency May 5. The festival, Glimpses of India, will feature Indian performing arts, exhibitions of modern Indian art and calligraphy, and visual and photographic exhibitions on Buddhist heritage of India and its links with China, and will begin with a two-day performance in Shanghai.

The report cited Chinese officials as hoping that bilateral ties would get a new impetus especially on the trade and investment front, once the new government takes office in India after the ongoing general elections. Besides culture, the festival will depict India’s scientific achievements, food and films as well as events involving eminent Indian and Chinese scholars and writers.

The report said China was expected to hold a similar festival in India to showcase its rich culture in arts and crafts.

The report added that tourism and business promotion events will also constitute key components of the festival.

The cities where the Indian cultural fest will be held are Beijing, Chongqing, Chengdu, Guangzhou, Hangzhou, Hong Kong, Dali, Kunming, Shanghai, Urumqi, Lhasa, and Qingdao. It was not clear when the festival will be held in Lhasa.