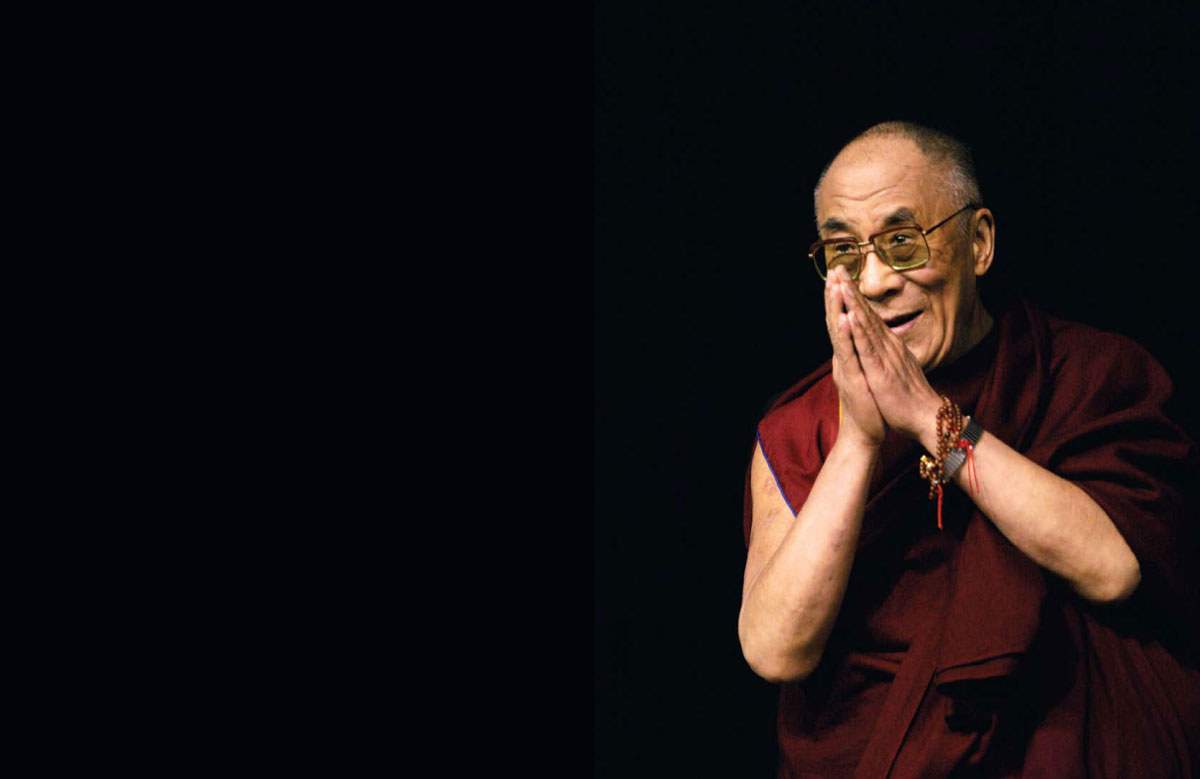 (TibetanReview.net, Jul04, 2017) – Many religious and university delegations had visited Dharamshala, India, to invite Tibet’s exiled spiritual leader, the Dalai Lama, to visit Taiwan, although nothing has been scheduled yet, reported taipeitimes.com Jul 3, citing the exile Tibetan administration’s Taipei representative Mr Dawa Tsering. The occasion was celebrations marking the anniversary of the Dalai Lama’s 82nd birth.

New Power Party (NPP) Legislator Freddy Lim and Democratic Progressive Party (DPP) Legislator Yu Mei-nu were reported to be among the guests at the Jul 2 celebrations, which included prayers and religious ceremonies along with musical and dance performances by Tibetan cultural groups.

“There are many groups in Taiwan working to invite the Dalai Lama for a visit that would be purely religious in nature. We see it as a simple matter of making an application,” the report quoted Tsering as saying. He is the chairman of the Tibet Religious Foundation of His Holiness the Dalai Lama — the de facto embassy of the Tibetan government-in-exile in Taiwan, the report noted.

“Many religious groups and university delegations have traveled to Dharamshala, India, where they met with the Dalai Lama and invited His Holiness to Taiwan,” Tsering has added.

Tsering has said there are, however, practical difficulties for a visit to take place. “The Dalai Lama has expressed his willingness to visit Taiwan, but has not made a formal decision as he does not want to cause problems for the Taiwanese government,” he has said.

This in turn is because Taiwan’s DPP government reportedly has concerns about the effects of a possible visit on cross-strait ties. Even in the best of times when the Kuomintang’s Ma Ying-jeou was the President, the government of Taiwan was reluctant to grant visa to the Dalai Lama. A visit at the end of Aug 2009 in the aftermath of the devastation caused by typhoon Morakot to pray for the deceased and assuage the survivors was an exception and still attracted strong protests from China.

Lim, who is also a prominent pop singer, wishes that the Dalai Lama could visit the country again. “I wish to see the Dalai Lama make another visit to Taiwan soon… When I encounter difficulties, even though I do not possess his wisdom, I apply what I have learned from him to deal with the issues with a calm and rational mind,” he was quoted as saying.

Lim and colleagues from his party had visited Dharamshala in October last year and later helped to establish the Taiwan Parliamentary Group for Tibet.