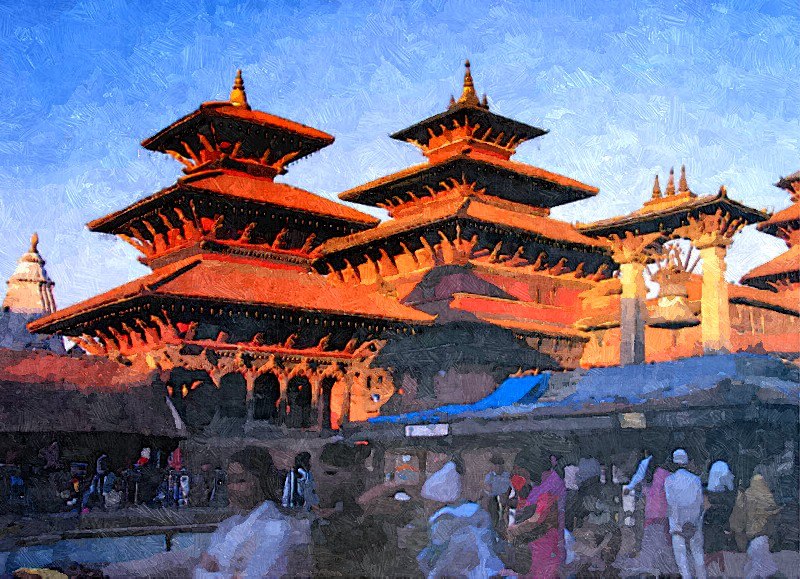 (TibetanReview.net, Jan 01, 2015) – Nepal appears to have greatly tightened restrictions on Tibetan living in the country, requiring them to obtain permits for undertaking even domestic travels. On Dec 30, the District Police Office of Solukhumbu stopped a group of 45 monks of the Thupten Choling Monastery in the district’s Junbesi area while they were on a pilgrimage travel to a sacred Buddhist site in Kathmandu, reported ekantipur.com Dec 30.

The report said the police prevented them at Dudhkunda Municipality of Solukhumbu district after noticing that the monks did not have any identity card and permission letter. The report claimed that the monks were from Tibet Autonomous Region of China but had been residing at the monastery for some years. It added that they were traveling to Boudha Stupa at Boudha, Kathmandu.

Jhankanath Dhakal, the Chief District Officer (CDO) at Solukhumbu District, has maintained that the monks were prevented from traveling outside the district as they had not obtained permission, that it was possible they would engage in suspicious activities.

The report added that the monks will be sent back to their temporary residence, which was the monastery at Junbeshi.

The police action report came within days of the visit to Kathmandu by Chinese Foreign Minister Wang Yi who announced a five-fold increase in China’s annual aid to Nepal and described its cracking down on Tibetans as a precious support for his country.