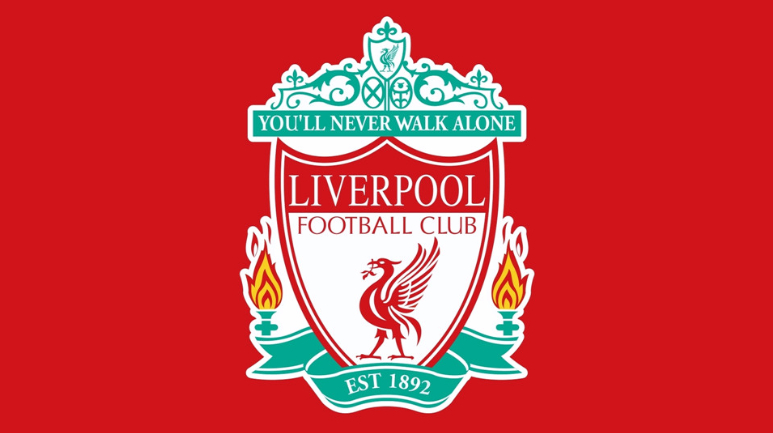 (TibetanReview.net, Oct13, 2017) – SumOfUs, an international consumer advocacy organization with nearly a million members in the United Kingdom, has launched an online petition, calling on Liverpool FC to immediately sever ties with the Hong Kong-registered Tibet Water Resources Limited (Tibet Water) over its exploitations of Tibet’s water resources, facilitated by a brutal Chinese military occupation of the country, reported readliverpoolfc.com Oct 12.

The report said more than 27,000 people had added their support by signing the SumOfUs petition over the course of a week.

The group has said Liverpool FC’s partnership with Tibet Water was helping to normalize the brutal occupation of Tibet and was wholly unacceptable.

The report said the deal, signed on Jul 24, made Tibet Water Liverpool FC’s official regional water partner in China and offered the company, which is an investment holding company principally engaged in mineral water products and beer products business, a range of promotional and marketing rights. Under the deal, Liverpool FC, one of the world’s biggest football clubs with a growing Asian fan base, will also offer Tibet Water social media support and access to current players and legendary players from the club’s history, the report said, citing other reports as well.

The report noted that SumOfUs’ petition was part of a larger campaign calling on Liverpool FC’s owner, John W Henry, to terminate the deal with Tibet Water due to ethical concerns over dealing with a company operating in occupied Tibet, the scene of some of the worst and longest-running human rights abuses in the world.

Previously, other organizations, including Free Tibet and Tibet Society, both based in the UK, had written to Liverpool FC’s owner and directors to alert them to the serious situation in Tibet and how their deal with Tibet Water was harmful to both Tibetans and Liverpool FC’s reputation.

Hanna Thomas, Campaign and Culture Director at SumOfUs, has explained: “Tibet Water owes its profits to the repression, torture and denial of basic political freedoms meted out by the Chinese military occupation of Tibet. Liverpool FC is normalising this brutal regime — lending it an air of legitimacy through its deal with Tibet Water.”

John Jones, Campaigns and Communications Manager at Free Tibet, has added that terminating the deal would give Liverpool FC’s ownership and directors an opportunity to show that Liverpool FC unconditionally rejects any association with human rights abuses.

And Gloria Montgomery, Head of Advocacy at Tibet Society, has said: “With so many people now watching, Liverpool FC‘s directors must decide on which side they stand. Either they follow the growing trend of businesses and brands which respect human rights or they choose to join those who put profits first, by legitimising the Chinese occupation of Tibet and the abuses that help prop it up.”