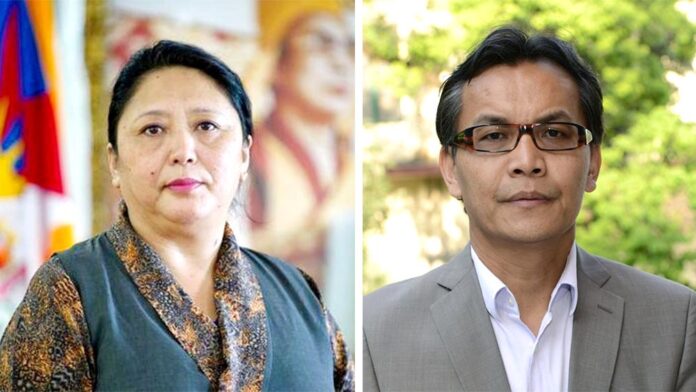 (TibetanReview.net, Jan09’21) – While Penpa Tsering is set to become one of the two candidates for the election of the Sikyong, the executive head of the Central Tibetan Administration, it is still not clear yet who will be the other candidate.

The Tibetan Election Commission has already announced that there will be only two candidates for the Sikyong election, bar exceptional specified circumstances.

The race for the other spot is on between Dolma Gyari and Kelsang Dorjee Aukatsang (Kaydor), the two other leading potential candidates.

Counting of votes from the candidate-selection preliminary poll for both the Sikyong and the 45-member Tibetan Parliament in Exile elections will continue till Jan 11.

The official results are scheduled to be announced on Feb 8.