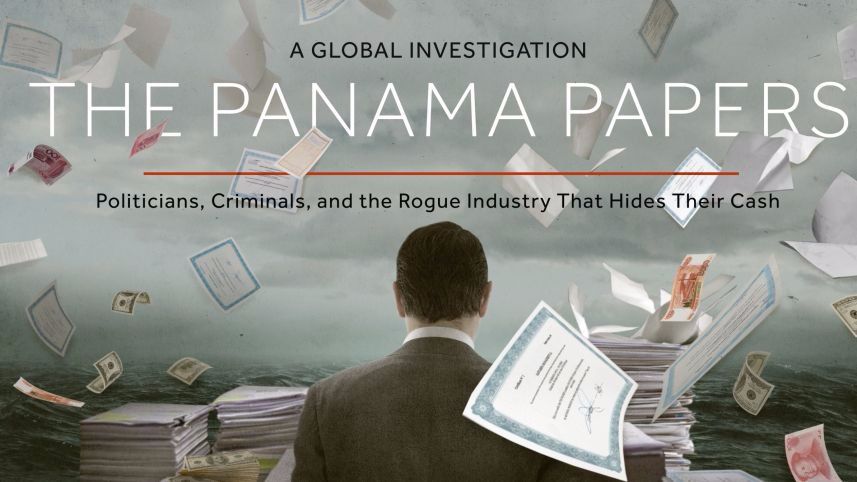 (TibetanReview.net, Apr06’16) – Documents from Panama-based law firm Mossack Fonseca leaked on Apr 3 has revealed that relatives or contacts of several sitting and former Chinese high officials are among world leaders who have, or are closely connected to, offshore entities that are potential conduits for receiving and disbursing black money. They include the brother-in-law of current President Xi Jinping, the daughter of former Premier Li Peng, and the grand-daughter of Jia Qinglin, a former member of the Politburo Standing Committee (PSC), a tiny and elite group of officials that runs the country. Close relatives of two other members of the PSC, Zhang Gaoli and Liu Yunshan, are also said to be in the list.

All three men in the current Politburo have in-laws who are listed as directors or shareholders in companies located in known tax havens, including the British Virgin Islands, reported BBC.com Apr 4.

The documents were obtained from an anonymous source by German daily Sueddeutsche Zeitung and shared with 107 media groups in 76 countries by the International Consortium of Investigative Journalists (ICIJ).

At least eight current or former members of the all-powerful PSC are among the more than 140 political figures worldwide, including 12 current or former heads of state, are linked to the offshore tax havens, reported washingtonpost.com Apr 4.

China’s tightly state-owned and controlled media has not reported on the subject which is the major headline in countries across the world. Politicians, celebrities and sports stars from more than 200 countries have been identified in that huge cache of files revealing four decades of offshore financial operations.

In fact, a leaked provincial government directive reported by California-based China Digital Times ordered media outlets to “find and delete reprinted reports on the Panama Papers. Do not follow up on related content, no exceptions. If material from foreign media attacking China is found on any website,” the directive adds, “it will be dealt with severely,” reported foreignpolicy.com Apr 4.

Neither the word “Panama” nor the names of several of those named can currently be searched on Weibo, the country’s largest microblogging site and the locus of many (often coded) public discussions about the indiscretions of Chinese officialdom, the report said. Searches for the names of former premier Li Peng, his daughter Li Xiaolin, and Xi Jinping brother-in-law Deng Jiagui are also blocked on Weibo, it added.

More than 300,000 party officials were punished last year under President Xi’s ongoing anti-corruption campaign. Therefore any news that he and two other top leaders have close relatives with ties to offshore companies would be a great embarrassment to the Chinese leadership.

Democratic India has, on the other hand, ordered probes by its different agencies, including the Income Tax Department and the Reserve Bank of India. Names of more than 500 Indians are said to figure in those documents.

The panama revelations has come two years after an ICIJ and the Center for Public Integrity investigation identified nearly 22,000 offshore clients from mainland China and Hong Kong, including relatives of former president Hu Jintao, former premier Li Peng and late leader Deng Xiaoping, the man credited with opening up China’s economy in the 1980s. That investigation found offshore accounts linked to more than a dozen of China’s richest people, including members of the National People’s Congress and executives from state-owned firms caught up in corruption probes, said the washingtonpost.com report Apr 4.