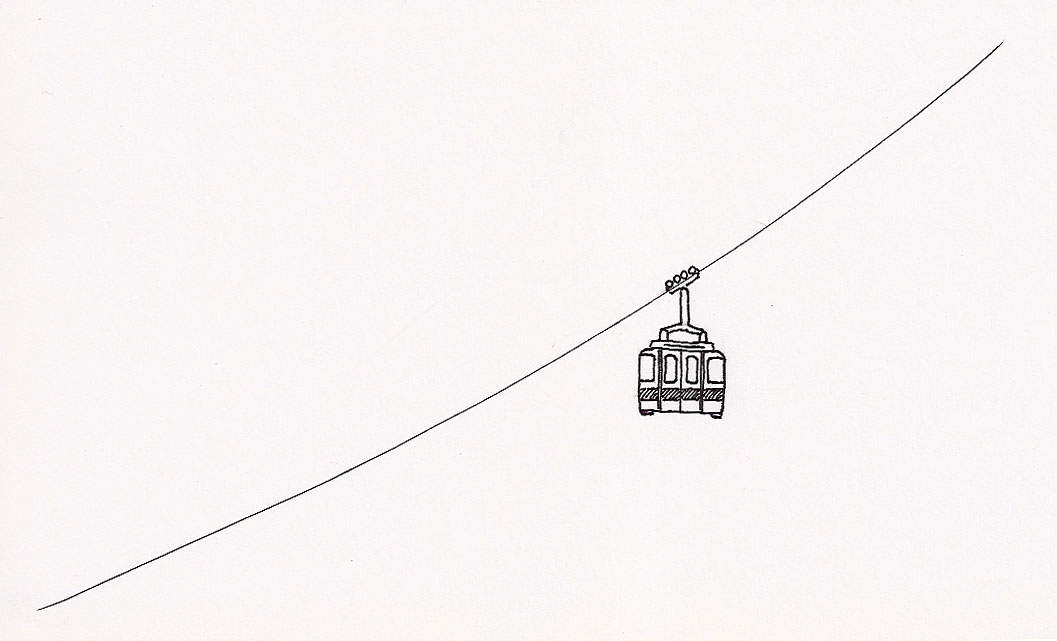 (TibetanReview.net, Jan20’16) – Chief Minister Virbhadra Singh of Himachal Pradesh has on Jan 18 laid the foundation stone for a ropeway project to ensure a smooth and quick transport service between downtown Dharamshala and Mcleod Ganj. The ropeway will have 34 gondolas and the journey will take just seven minutes compared to around one hour by bus. It is expected to help decongest traffic in the hill town especially during the peak tourism months.

A parking facility for motor vehicles will be built at the ropeway’s take-off point as a part of the decongestion move.

However, although the project is envisaged to be completed in two years, the biggest hurdle still remains: The ropeway has to go through reserve forestland and permission for the project has to be obtained from the Union Ministry for Environment and Forests.

During peak tourist season, McLeodganj and its adjoining tourist destinations, such as Bhagsunag and Dharamkot, are choked with traffic. The ropeway is expected to solve this problem.

But previous ropeway projects in the area have failed to take off. In 1991, a foundation stone was laid by the then chief minister Mr Shanta Kumar for a ropeway between Dharamkot and Triund. The project has been lingering since then as no one had come forward to invest in it, reported tribuneindia.com Jan 18.

The present state government had also announced a ropeway from Chamunda to Himani Chamunda temple, with work on it meant to have started in June 2015 and with the project being expected to be completed in two years. However, M/S TRIL, Urban Transport Private Ltd., which has been given the project, is yet to start the work on it, the report noted.