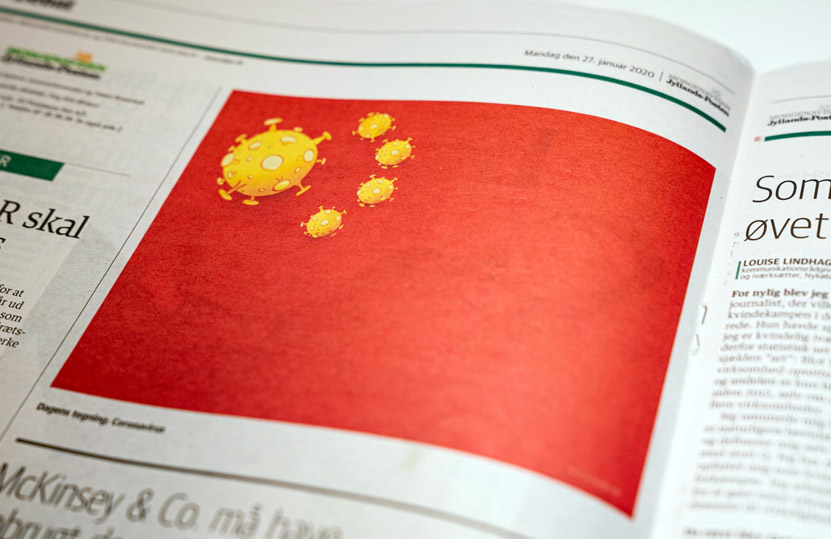 (TibetanReview.net, Jan31’20) – Leading newspapers and broadcasters in Sweden have on Jan 30 called on their government to take stronger action against China for its “unacceptable” repeated attacks on the country’s media which have included visa bans and threats. Utgivarna, which represents Sweden’s private and public sector media, has complained in a strongly worded statement that journalists had been put under intense pressure by Chinese government representatives, reported theguardian.com Jan 30.

Journalists had been denied visas while editors received a near-constant stream of threatening and critical emails and phone calls, the statement was cited as saying.

In particular, the statement was quoted as saying, “Time and again, China’s ambassador Gui Congyou has tried to undermine the freedom of the press and the freedom of expression under the Swedish constitution with false statements and threats.”

“It is unacceptable that the world’s largest dictatorship is trying to prevent free and independent journalism in a democracy like Sweden. These repeated attacks must cease immediately,” the statement was further quoted as saying.

Utgivarna wanted Sweden to raise the issue at EU level and together with other member states “strongly protest” over the attacks on press freedom.

Ties between Sweden and China have been hit since 2015 when Chinese agents seized the dissident Chinese publisher Gui Minhai while he was on holiday in Thailand. Gui Minhai, a Swedish citizen, is still being held by Chinese authorities and his case has been heavily covered by the Swedish media.

The report noted that this month Gui was summoned to see Sweden’s foreign minister, Ann Linde, after he described the relationship between the Swedish media and the Chinese state using an analogy that many interpreted as threatening.

China is worst jailor of journalists for second year running