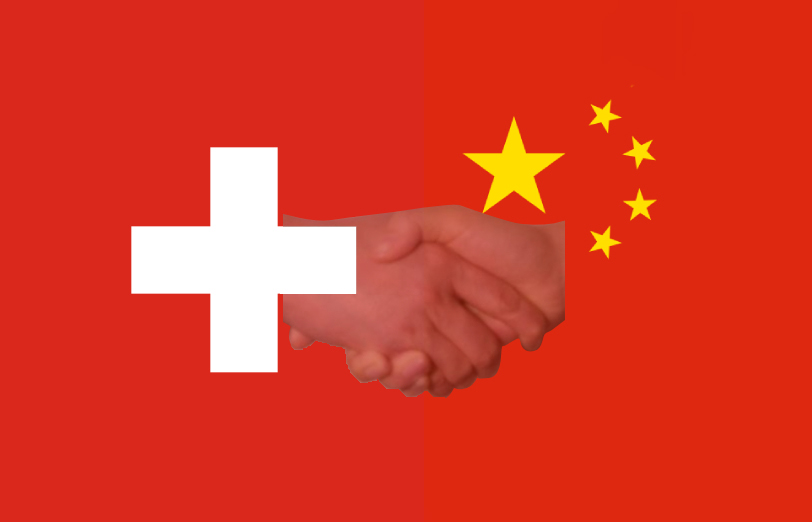 (TibetanReview.net, Dec19’20) – Switzerland is reported to have admitted issuing Schengen visas to agents of the Chinese state to enable them to do their job over Chinese asylum applicants and others. This followed a report which revealed that Bern had exercised no oversight over what such law enforcement officers sent by the Chinese Communist Party (CCP) did during their trips to Europe, noted the Cantonese Service of rfa.org Dec 18.

The programme came into being after the two sides signed a “readmission agreement” which came into force on Dec 8, 2015 but became known only recently when it came up for renewal.

The report said that following a recent report by the rights group Safeguard Defenders, Switzerland’s State Secretariat for Migration spokesperson Emmanuelle Jaquet von Sury had said: “delegations are treated under the same rules as other foreigners who enter Switzerland legally and their movements are not restricted in their free time.”

“This was specified on request of the Chinese side in order to differentiate the experts from Chinese diplomats who officially represent China at the political level,” Jaquet von Sury has said.

In a Dec 9 report titles “Lies and Spies,” Safeguard Defenders was reported to have said it was inconceivable that a western European country would give “unfettered access” to Chinese security and intelligence officers working within its borders.

It said that under the “readmission agreement” agents from China’s ministry of public security were allowed to roam freely and unsupervised within Switzerland’s borders.

Usually, bilateral readmission agreements govern the repatriation of nationals of the other country and requests for assistance, but the Sino-Swiss deal was “of an entirely different character,” the group has said in its report.

The group’s report was triggered by an article in the Swiss German-language newspaper NZZ am Sonntag in August.

The rfa.org report noted that while most repatriation cases are negotiated between immigration departments, the deal with China was struck with its ministry of public security, which has branches dealing with espionage and counterintelligence.

“It is also a body implicated in widespread, systematic, and wide-ranging human rights abuses,” Safeguard Defenders has said, adding that the benefits only extended in one direction, and were not reciprocal.

Chinese agents are permitted to stay for two weeks and interview Chinese nationals while they were there, with the full costs of their trip paid for by the Swiss government, the report said.

While interviews are being conducted with Chinese nationals, Swiss officials were physically present but did have no interpreters, and were therefore unable to understand what was being said, the report further said.

What is more, the Chinese agents were also free to travel anywhere within the Schengen area, and could enter other Schengen and EU states without the authorities becoming aware of their status, the report said.

China’s state security police are believed to have carried out “involuntary returns” of asylum-seekers to China from other countries, including Thailand, in recent years, although it was not clear whether this has happened in Switzerland as well.

Germany-based commentator Cheng Shiguang has said the agreement was akin to “doing a deal with the devil.”

“This secret agreement between Switzerland and the Chinese Communist Party (CCP) on immigration will definitely affect Chinese human rights activists and democracy advocates in the West,” Cheng has told RFA.

He called on the Swiss parliament and the EU parliament to investigate further.

Since the Safeguard Defenders report, the Swiss government has confirmed that the agreement was allowed to expire on Dec 7. Immigration spokesperson Daniel Bach has told the Keystone-SDA news agency that renewing the deal “is not our top priority,” suggesting that it could still happen after the outcry dies down.