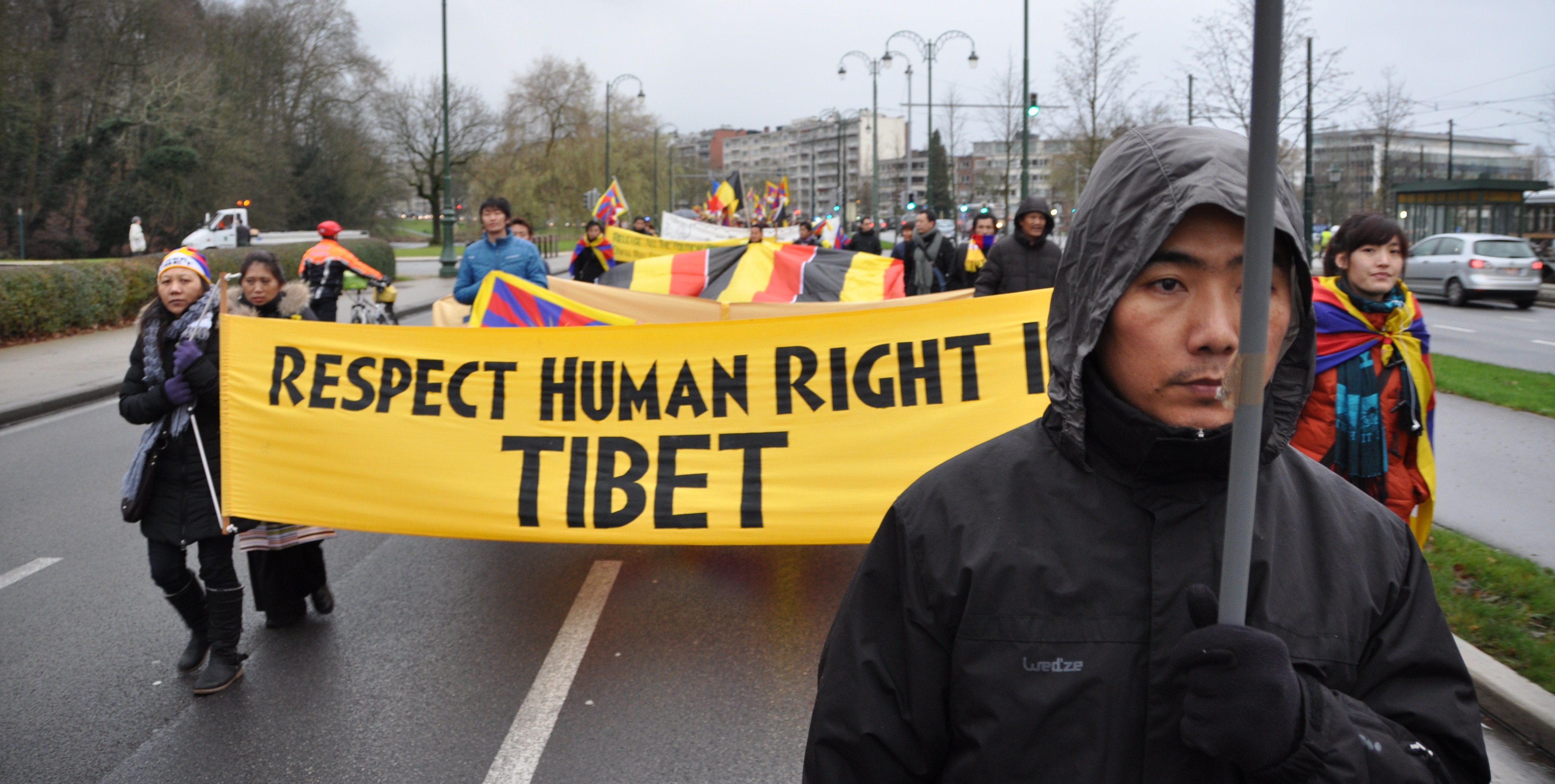 The apologetic rebuff with which leaders of the government of Norway recently shied away from meeting with the visiting exiled spiritual leader of Tibet, the Dalai Lama, citing the overriding imperative to improve relations with a dictatorially demanding China, poses a rather significant challenge to the viability of the middle way policy of the exile Tibetan administration. After all, the only substantive, as distinct from idealistic, value of this policy has been the support it supposedly receives from the international community. Without substantive international political support, the policy remains nothing more than an article of faith to the Tibetan people, quiet out of touch with the ground reality. The Norway episode gains significance, given the fact, as pointed out in a blog posting on the nationalreview.com website May 11, that the number of top leaders the Dalai Lama had met with had declined from 11 in 2001 to only two last year.

Of course, this policy was, from its very beginning, rebuffed by China as a strategic deception from the Tibetan side for eventual wresting back of their national independence. Decades of efforts made by the exile Tibetan leadership to convince it of the genuineness and sincerity of their stand through very public enunciations and discoursing of this policy only yielded repeated and rising bellicose criticisms, scorn, and condemnations from Beijing. But far from being discouraged and giving it up, the Tibetan side immersed itself even deeper in its commitment, seemingly treating what was once a middle way “proposal” as more of a middle way “policy”, and embarking on a highly publicized and vehemently driven campaign to educate the exile Tibetans and others about it, as well as propagating it among whoever in the international community would care to listen to it.

And China’s response to the Jun 5 launch this year of the “most concerted effort to date” to globally publicize the policy was no different, with its foreign Ministry Spokesman Hong Lei dismissing it as an attempt to separate Tibet from China.

China’s problem with the policy is, however, not on its merits. The nub of the matter is that it does not like the policy itself, whatever it may be. Nevertheless, it has kept criticizing aspects of this policy on occasions, driving the Tibetan side to believe that if they attuned it right somehow, China would perhaps get interested to negotiate with it. The policy was, therefore, detailed in a memorandum on genuine autonomy for Tibet, and an addendum of clarifications, and presented by envoys of the Dalai Lama during their last two meetings with the concerned Chinese officials more than four years ago.

Nevertheless, it was always obvious that the Chinese criticisms of it had never been with any interest to resolve the issue. Rather, they were merely idle, condemnatory rhetoric hurled wildly at the Dalai Lama and the exile Tibetan community just for the heck of it. Beijing was never interested in the Tibetan side’s efforts to clarify their supposed doubts and never responded to them on merits. Their criticisms have always been totally baseless in terms of facts and nothing more than generalised condemnations that afforded no room for reasoned communication or discussion.

The truth is, China does not want to make any compromise on Tibet, being confident that its ongoing policy of assimilation was well on course to succeed, with the supposed implication that the issue will then disappear completely. Besides, the Communist Party of China’s visceral hostility towards democratic pluralism and its underlying Han chauvinist mentality means that the middle way policy will only stoke anger rather than inviting interest from it. This attitude underlines China’s position that it does not recognize any Tibet issue except as one narrowed and strictly limited to the question of maintaining the sovereignty and territorial integrity of the People’s Republic of China, with Tibet being an inviolable part of it and the middle way being condemned as a grave threat to it.

Viewed in this context, losing support for the middle way policy from the international political leadership may, in one sense, not be such a terrible thing. It is merely corollary to China’s hostility to this policy becoming extreme apparently because of the international community’s support for it as both reasonable and viable.

It is perhaps well therefore that along with seemingly elevating it to the status of a policy rather than a proposal, the middle way has now also been pronounced as an article of faith not to be abandoned even if it fails to win for the Tibetan people the modicum of genuine autonomy that it aims to achieve in the near future. Otherwise, the exile administration will probably have nothing to cling to either in terms of having an approach for dealing with China or sustaining the Tibetan people’s hope. This was not always so. The proposed but later truncated referendum in 1996-97 and the holding of the first Special General Meeting of Tibetans in Nov 2008 were especially designed to discuss alternatives, if any, because the middle way proposal had failed to make any dent in getting China interested to resolve the issue of Tibet and there was widespread and rising disillusionment with it.

Despite having said all that, however, the middle way is not totally a lost cause. Firstly there is little or no alternative to it. Although it may seem tempting to suggest that we should now aim for independence or self-determination, these also seem likely not to fare any better either with the Chinese or the international community. Besides, adopting any such position, especially independence, will lead to increased pressure on India to crackdown on Tibetans, given New Delhi’s recognition of Tibet as a part of China and its urgency to maintain good relations with an increasingly rising and bullying Beijing. Secondly, it still does leave room for governments and political leaders to point out to China, if they could find the courage to do so, that the Tibetan position was reasonable and viable and therefore should be taken up if the latter was to be respected as a responsible member of the international community. Thirdly, it does lend a strong fillip to the rising moral pressure on China to talk with the Tibetans, especially in the light of all the self-immolation protests that are still taking place in occupied Tibet to its great and growing embarrassment. Fourthly, although rebuffed by the parliament head of Norway and the government leaders of many Western countries, notably the UK and the Czech Republic in recent times, there are still many parliaments and parliamentary groups and leaders as well as many political leaders, including in government, who very vocally support the middle way policy and cites its reasonableness and viability to call on China to approach the Tibet issue with reason, rather than with outright, baseless condemnation.

China’s current hardline policy on the Tibet issue is based on the supposition that the communist party dictatorship will continue and the country’s economy will keep outgrowing those of all other countries of the world by a wide margin over such long period of time as to enable it to realize its Tibet assimilation and the top global super power dreams. On the other hand, plenty of pundits have discoursed that after decades of phenomenal prosperity and rise, China is overdue for a resounding crash in the near future, possibly on the scale of the totally unforeseen breakup of the erstwhile USSR. While China has made it plain that time and momentum are on its side, the history of the world is all about the rise and fall of autocratic empires, not about their relentless rise despite all the accumulated decadence arising from the institutionalisation of corruption and autocratic governance.