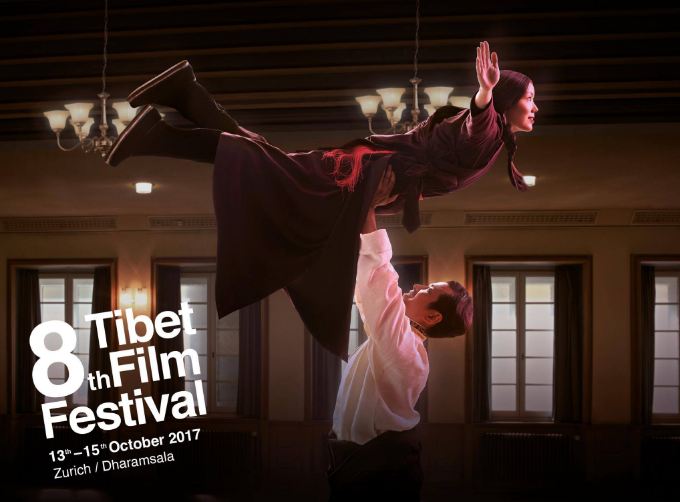 This year’s 8th edition, which starts from October 13-15, promises to give Tibetan artists an opportunity to become part of the festival which solely focuses on Tibetan filmmakers. It will be held simultaneously in Dharamshala, India and Zurich, Switzerland.

Festival highlights some of the most exciting new voices in the Tibetan cinema. In this year’s edition, The Sacred Arrow, Tharlo, Mystic Mountain, Royal Café, Kokonor, The Sun Beaten Path and Jigden will be screened.

The theme of this year’s category of Short Film Competition is “Dream.” According to the organiser, “we all have dreams and there are many creative ways to bring them to the screen.” The festival organiser wants to provide an opportunity to the young filmmakers to share their dreams and celebrate their achievements.

The Tibet Film Festival was founded in 2008 and is dedicated to Dhondup Wangchen, a self-taught Tibetan filmmaker, who was imprisoned for his film ‘Leaving Fear Behind’.  Its objective is to bring together the best of Tibetan film-making from inside Tibet and in exile and to be a meeting place for young Tibetan talents and thus contributes to the emergence of Tibetan film-making by solely focusing on Tibetan Filmmakers.