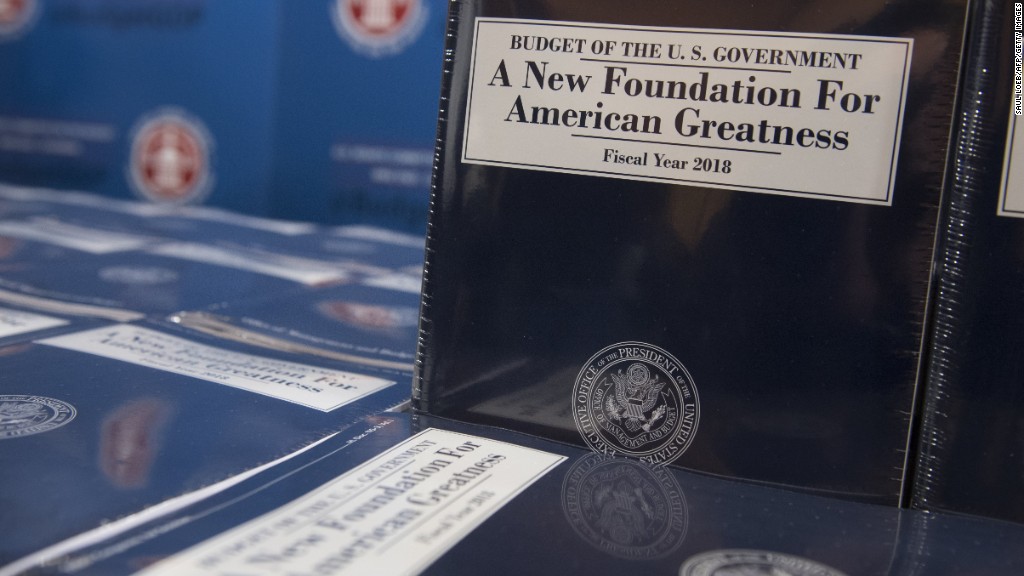 (TibetanReview.net, May29, 2017) – While the Central Tibetan Administration at Dharamsala, India, has not commented on reports that the Donald Trump administration had offered no aid to Tibetans in his budgetary proposal for the fiscal year beginning Oct 1, 2018, a Washington-based Tibet advocacy group with active agenda to lobby the administration and congress for the Tibetan cause has expressed concern over the development.

With the congress now being set to take up the President’s budget proposal, the International Campaign for Tibet (ICT) said in a statement May 26 that it had already reached out to the offices of the relevant Committees in both the House and the Senate and would be following up on this.

While expressing concern over what it called “the reduction of financial support to Tibet programs”, ICT said the US Congress and US Administrations had for the last few decades supported the aspirations of the Tibetan people “to safeguard Tibet’s distinct historical, religious, cultural, and linguistic identity and the protection of human rights,” as stated by numerous Congressional Resolutions, US Presidents statements and the Tibetan Policy Act of 2002.

It continued that as a result, humanitarian and development assistance programmes had been supported in the US State Department budget for the Tibetan people, both in Tibet and in exile, to enable them to preserve and promote their distinct culture, identity and way of life, and to empower them economically. It added that this assistance had a very positive impact on the development of the Tibetan community.

While the Trump administration’s budget proposal does not provide any specific aid for any Tibetan or Tibet programme, funding for programmes such as the Benjamin A. Gilman International Scholarship Program, Mobility (Disability) Exchanges, and the Tibet Fund were reported to be included in Special Academic Exchanges. However, the budgetary allocation for this programme was reported to have been reduced from more than $14.7 million in 2017 to just $7 million for 2018.

The total US financial assistance to the Tibetan cause in 2014, covering programmes both in Tibet and in the exile community, was reported to be more than $24 million. This was reported to have seen a decline over the following years.