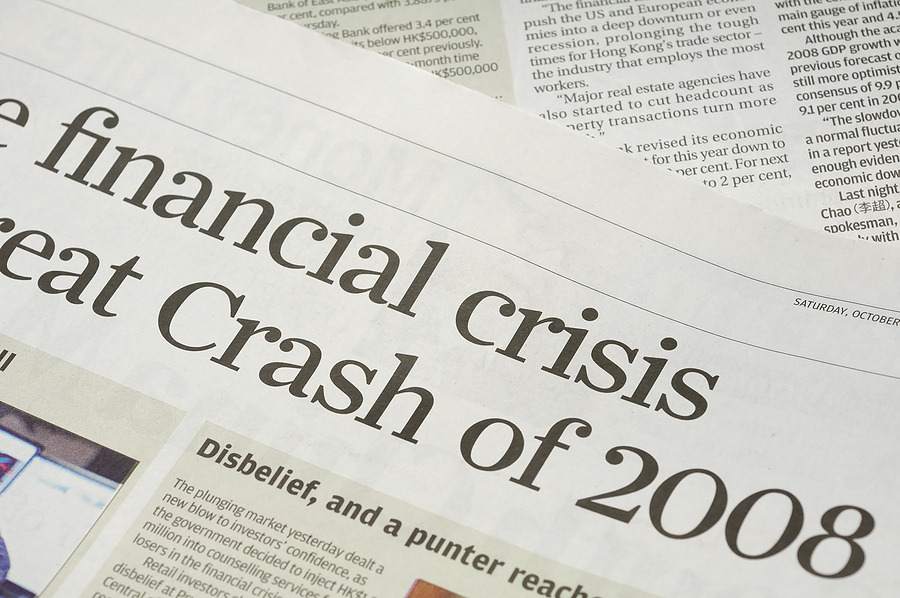 China has again closed Tibet to foreigners and deployed extra troops there on a massive scale without any acknowledgement either of these actions or the reasons for them. Forget the fact that such patently emergency measures can only betray state of affairs of utmost seriousness, quite incapable of being dealt with by routine law and order operations. Nevertheless, now the Chinese could stage “their” Losar celebrations, capture it on camera and show to the world how jubilant the “liberated serfs” were on that occasion. And they can tell the world what dismal failure those who had campaigned against festivities and celebrations to mark the Tibetans’ most important annual festival with mourning for the hundreds killed last year by their troops were.

Such is the stuff of which Chinese propaganda are made: suppress the truth, stage a show, capture it on camera and market it to the world as the glorious real thing.

Nevertheless, even as the scale of last year’s uprising protests and the Chinese repression across the Tibetan Plateau remain to be accounted for, a new wave of crackdown has been unleashed. China will claim, exactly as it did last year, that the ban order was imposed only for the safety of the visitors. It is besides the point that there has never been an instance of a foreigner ever having been robbed, kidnapped, killed or otherwise made to feel unwelcome by Tibetans since China threw open the occupied country for tourism in the aftermath of its own opening up and liberalization in 1979. But then, who cares about the truth when China, courted by the West and worshipped by fellow, lesser dictatorships, to save the world and themselves from the historic economic morass in which they find themselves today, can afford to be cocky and just laugh off, even justify, repression allegations?

China’s devil-may-care attitude towards truth, democracy and human rights during the February 9-11 Universal Periodic Review hearing of its human rights report at the 47-nation United Nations Human Rights Council in Geneva will surely be remembered as the nadir in the history of the UN’s efforts to advance development in these areas. Any development worse than that would surely be the end of human rights as an agenda for the UN.

Some members, although having no moral credential to judge any human rights issue anywhere, in view of their own horrendous records, actually praised and justified, without any sense of shame, China’s rights violations as respect. Pakistan and Sri Lanka, in particular, defended Beijing’s savage rampaging in Tibet without even a pretence at judging the issue fairly and objectively. In defending their indefensible big brother, they made a thorough mockery of the UN human rights system and its institutions. Western governments, such, especially, as Canada and Australia, were especially targeted by China for no more than mentioning Tibet in their recommendations for improvement. How the USA, apparently or fortuitously, anticipated all this and chose not to speak, and thereby escaped Chinese wrath, during the hearing remains a bit of a mystery.

It is in these contexts that we can understand US Secretary of State Hillary Rodham Clinton’s Feb 20 suggestion in Seoul that she would talk all she could but not act as she might on human rights—and Tibet—in further US relations with China. She couched her policy comments in realpolitik and pragmatic terms, alluding to the foolhardiness of persevering with something she sees as patently unachievable and to the potential rewards of carrying forward and deepening relations with the dictatorial government in areas of mutual concern, such as climate change, the global financial crisis and security threats. She spoke of the two sides being in the same boat, rowing in the same direction and destined to rise or fall together.

One major drawback of this policy, if only theoretically, is that it empowers China to define the terms of US-China relations and therefore subjects Mrs Clinton to a potential charge of surrendering to China. China has made it clear that Tibet, along with Taiwan, is part of its core interest and concern. Citing this, it created a major international ruckus late last year when the French President Nicolas Sarkozy stuck to his decision to meet with the Dalai Lama on December 5 in the Polish port city of Gdansk. Mr Sarkozy’s explicit acknowledgement of Tibet being part of China and the meeting being without any political agenda or implication was to no avail. As a result, Sino-French relations still show no sign of thawing despite strenuous efforts by the latter, including with emissary visits to Beijing.

Mr Sarkozy did not make Tibet an issue in relations with China. After all, the Dalai Lama met with many other world leaders too around the same time. It was China which, for reasons best known to itself, decided to make an issue of Mr Sarkozy’s meeting. Obviously the real reason was not Tibet or Dalai Lama but something more insidious. There is no reason why China won’t try to do the same with the US for similar reasons, even though it may be said that Beijing is much more dependent on the latter for its own well being than France to be able to play this trick. Nevertheless, China’s new articulation of the Tibet issue is that any mention of it is inherently political.

The current economic malaise in which the world, and, especially, the democratic West finds itself in, has given China, with its US $2.3 billion foreign exchange reserves, a new leverage to use the Tibet issue to its considerable advantage. Tibet, from any point of view, is, per se, not the real issue, for it poses no real danger of any kind to Beijing.

In order to put human rights and Tibet issues back on the agenda of global diplomacy and international relations, the West needs to be economically very much stronger and so much less dependent on China. Now is, obviously, not be the right time for a vigorous pursuit of these matters. And that is because to the West too, these are as much matters of value as of tools to try to whack China into conforming to civilized standards of state conduct.

Upholding Freedom of Conscience and Belief