(TibetanReview.net, Aug06, 2014) – A documentary film featuring the smuggling out of a piece of Tibet, as it were, to the exile Tibetan headquarters at Dharamshala, India, has won its director the Emerging Director Award at the Asian American International Film Festival which concluded in New York City on Aug 2. The film, ‘Bringing Tibet Home’, was directed by New York based Tibetan filmmaker Tenzin Tsetan Choklay.

The documentary features the travail of 32-year-old New York-based Tibetan artist Tenzing Rigdol as he embarked on a mission to physically move 20,000 kilos (22 tons) of soil from Shigatse, Tibet, to Dharamshala, India, as a tribute to his late father. The father had yearned to return to his Chinese occupied homeland, but was too ill to undertake the trip and died in a hospital in New York. The son then resolved to bring out a piece of Tibet not only to fulfil his father’s dream, so to speak, but also for all other Tibetans who shared a similar sense of forced dislocation. 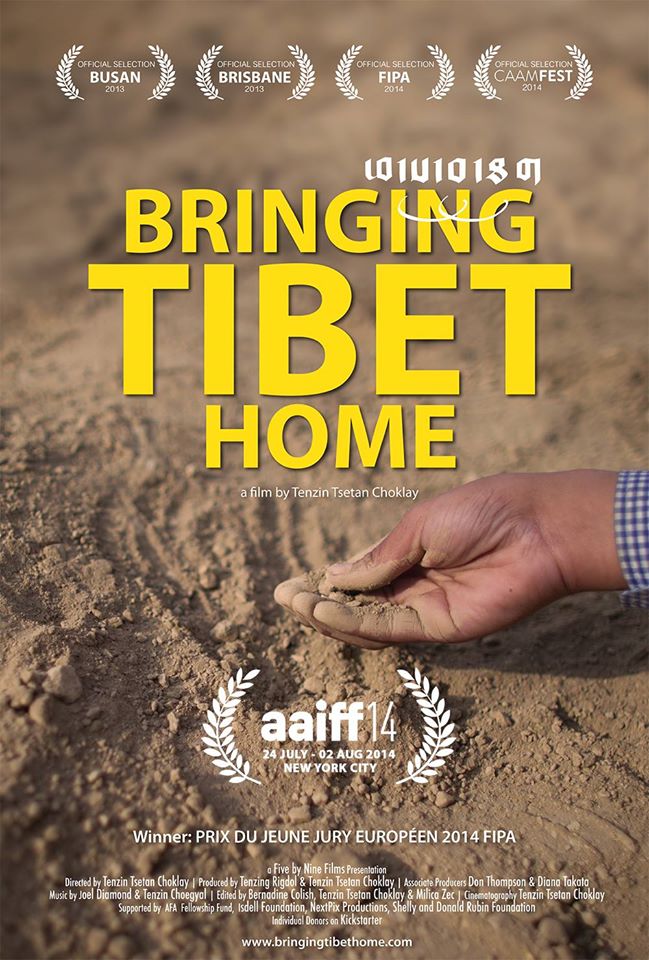 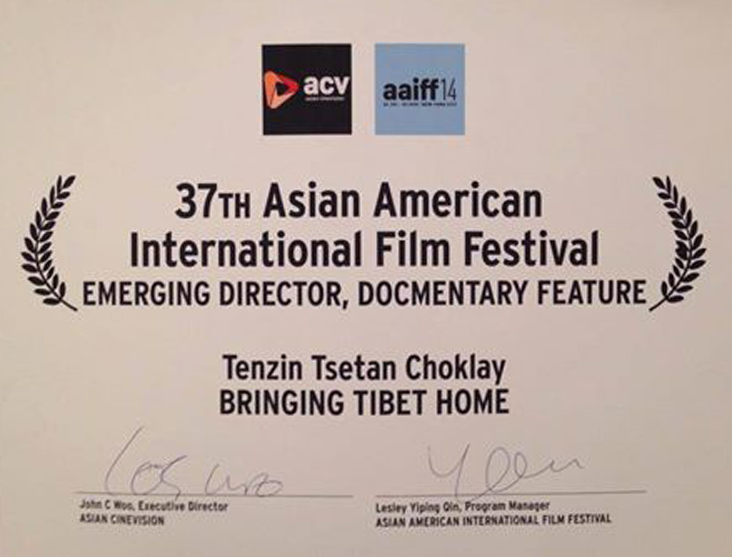 Rigdol’s parents fled Tibet after the Chinese occupation in 1959, initially moving to Nepal (where he was born in 1982), and then India. The family received political asylum in 2002 from the US government.

The documentary culminates with the public mounting of the smuggled soil as an art-installation in Dharamshala, India.