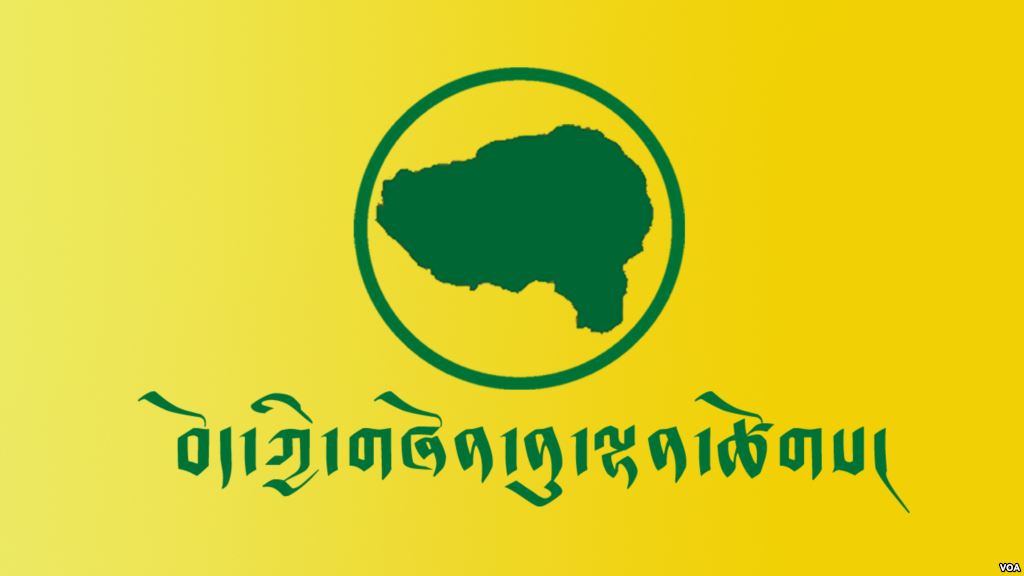 (TibetanReview.net, Jan30’16) – The Tibetan Youth Congress (TYC) has said an amicable end has been reached in the stand-off between it and a recalcitrant section of the elected office-bears of its New/New Jersey chapter by which a fresh election will be held. “Amutual understanding in the best interest of the organization and its movement” was reached after the TYC president Tenzing Jigme and General Secretary Tashi Lamsang met with the members of the New York/New Jersey chapter, the group said.

The election will be held on Jan 31 at the Tibetan Community Hall, Woodside, NY. It is not clear yet whether those who do not support the TYC’s independence goal can continue to retain their membership and stand for election under the amicable deal.

The turbulence arose after a section of office-bearers of the chapter opposed the TCY’s founding objective of fighting for Tibet’s independence by seeking to adopt the exile Tibetan administration’s policy of seeking autonomy, not independence, from China. TYC suspended the members who sought to subvert the decades-old group’s founding objective, but they refused to demit office.

Although the exile administration’s middle-way policy is decades old, it recently adopted a strong campaign to popularize it among the Tibetan public by holding a series of workshops on it in schools and communities. A middle way campaign movement was also set up by some of its ardent supporters. Following it, delegates from eight regional chapter of the TYC, namely from Bengaluru, Bylakuppe, Mundgod, Hunsur, Kollegal, Dalhousie, Pandoh and Ladakh, demanded during the 2013 Working Committee meeting at Dharamshala that the organization give up its founding objective and adopt the Middle Way Approach. TYC eventually expelled them from the organization the following year as they refused to discuss anything unless their desire was carried out first.

China has repeatedly trashed the middle way proposal by calling it a disguised demand for independence, vowing never to hold any talk on it.