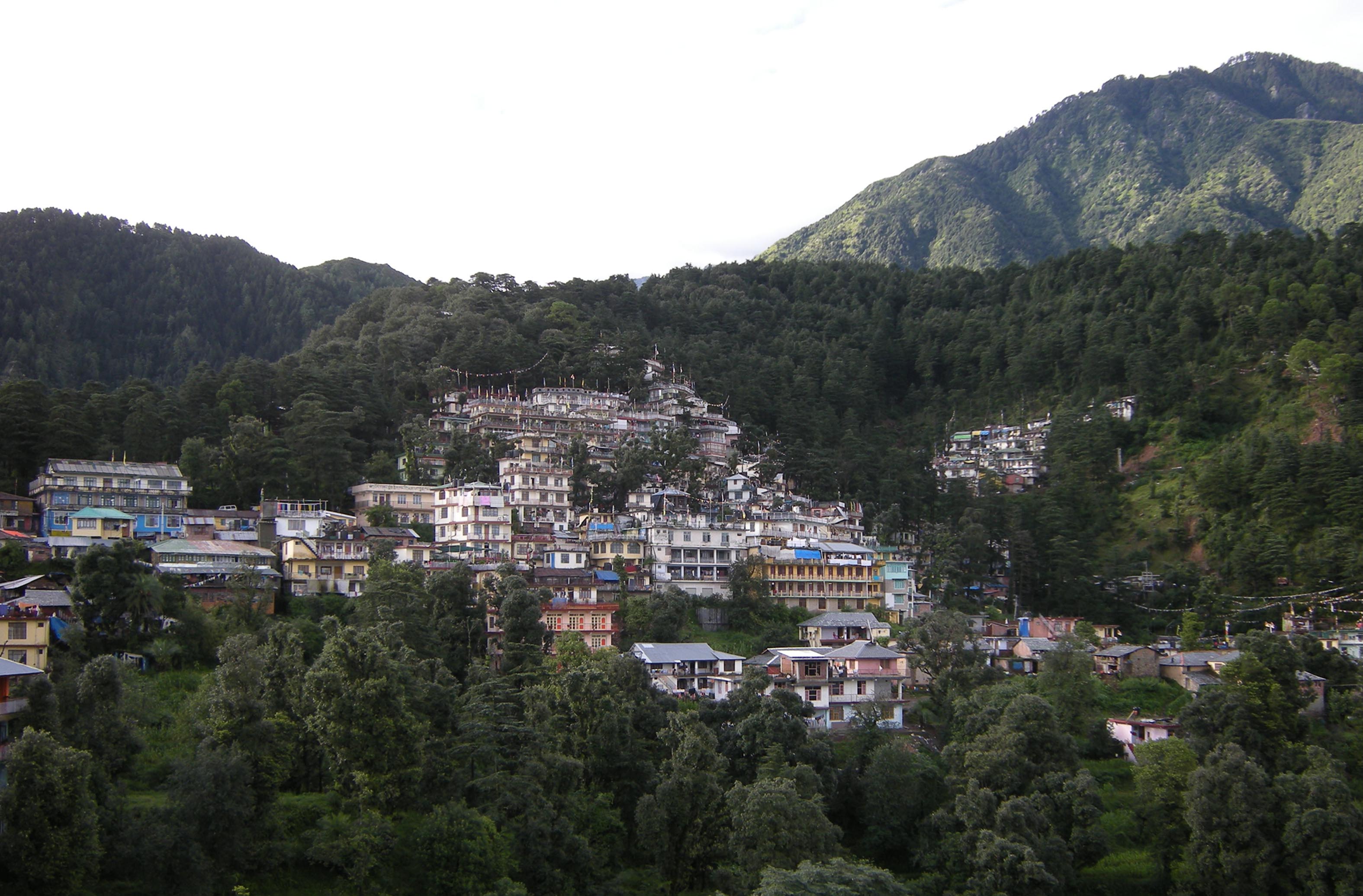 (TibetanReview.net, Feb27, 2015) – Although advised to do so on humanitarian ground by India’s Home Ministry, the government of Himachal Pradesh has decided not to regularize alleged residential-building encroachments on forestland made by Tibetans living in the state; however, it will not evict bona fide settlers, reported timesofindia.indiatimes.com Feb 22, 26. Bona fide settlers are apparently defined as those who had been allowed to build their homes by the state government under a rehabilitation policy dating back to the 1960-70s, prior to the enactment of the Forest Conservation Act under which evictions have been ordered recently.

The Feb 26 report said the state’s revenue and forest department will jointly identify bona fide Tibetan refugees and only deliberate encroachers will be evicted. However, in case any judicial authority orders the vacating of the encroachments, the state government will relocate such bona fide Tibetan settlers by providing them with fresh land of equal or larger size.

Most of the alleged forestland encroachments consist of 210 Tibetan buildings located in Mcleod Ganj town, Dharamshala.

In the case of Tibetans who had occupied non-forestland, a 20-year lease agreement would be signed not with individual Tibetans but with the duly authorized representative of the Central Tibetan Relief Committee, the exile administration-run body through which the government of India addresses Tibetan rehabilitation issues. The report said the local magistrate would sign the lease deed on behalf of the state government. The lease agreement would be renewed periodically and the Tibetan refugee families would be authorized to retain possession of land and houses on a provisional basis, it added.

In 2012, the Himachal Pradesh High Court at Shimla had ordered the eviction of Tibetan refugees in occupation of forestland in different parts of the state by Mar 31, 2013. On Nov 21, 2013, the National Green Tribunal also ordered the vacating of all encroachments on forestland. But in Feb 2014, India’s Home Ministry advised the state government to keep the eviction process in abeyance and wait for further advisory on the issue.