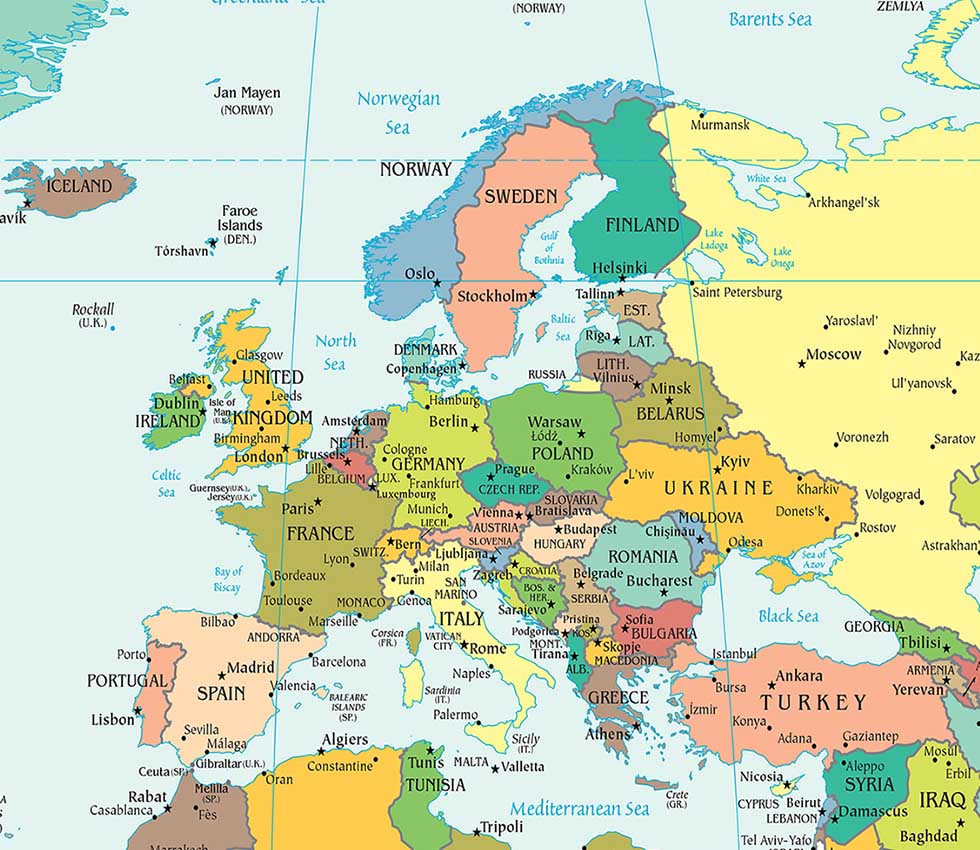 (TibetanReview.net, Jul12, 2014) –The two members representing Tibetans in Europe in the exile Tibetan parliament at Dharamshala, India, have warned other Tibetans to be fully aware of the refugee laws and policies in Switzerland and Belgium, especially in view of the recent changes in them, before travelling there to try to seek asylum. In a press statement Jul 8, the two, Zurich-based Wangpo Tethong and Barcelona-based Thupten Wangchen, have said many Tibetans were stuck in a limbo in those two countries after failing get asylum.

The statement says that in Switzerland, the country’s highest administrative tribunal had, while rejecting the case of a Tibetan appellant on May 20, laid down the basic approach for determining the legitimacy of Tibetan asylum applicants. The ruling was cited as saying a Tibetan asylum applicant who did not have any identity proof of having come from Tibet and an examination of whose speech and accent unmistakably defied an exile upbringing could not be accorded recognition as a refugee under the 1951 UN Convention on the Status of Refugees.

In Belgium, there was a change in law and policy in 2013 with the result that only Tibetans coming directly from Tibet and China, rather than through a third country which Brussels considers a safe haven could be accorded recognition as refugees. So far 40 of the 196 Tibetan applications since the beginning of this year have been rejected for that reason and the number appeared set to increase, the statement said.

Once issued a document titled “Refusal of Recognition of Refugee Status and Refusal to Grant Subsidiary Protection Status” by the Belgium Commissioner General for Refugees and Stateless Persons (CGRS), an applicant becomes a undocumented person, gets turned out of the refugee home, cannot work, and does not get any welfare payment, the statement said.

Unlike the USA and Canada, countries in Europe do not grant asylum to Tibetans coming from India irrespective of what their status or specific situation in that country may be.

The Belgian authorities are said to justify their position on Tibetans residing in India by saying the latter are entitled to a “Registration Certificate for Tibetans”, that India provides a good level of protection, including under the principle of non-refoulement to Tibet/China. While India does provide a foreigner’s – not a refugee – registration certificate to most Tibetans applying for it, it is only a temporary, renewable one and does not include a work permit or welfare programmes.