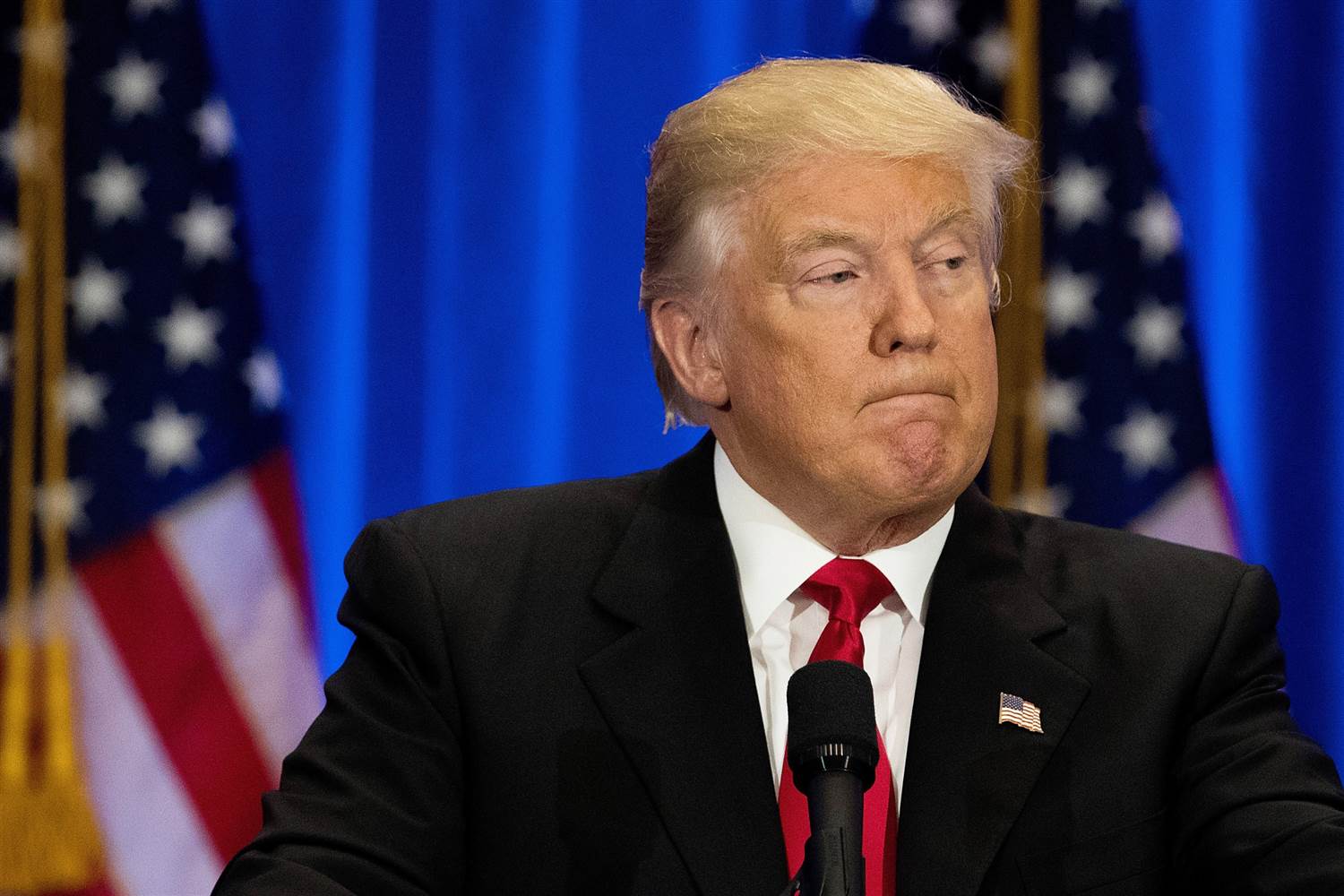 (TibetanReview.net, Dec06, 2016) – The days of the US government’s mollycoddling of China, granting it all sorts of trade and other privileges despite getting very little in return, may be over if President-elect Donald Trump remains true to his words after assuming office on Jan 20 next month. While rejecting China’s criticism over his telephone talk with Taiwan’s President Tsai Ing-wen, Trump complained about Chinese economic and military policy on Twitter on Dec 5.

He said: “Did China ask us if it was OK to devalue their currency (making it hard for our companies to compete), heavily tax our products going into their country (the US doesn’t tax them) or to build a massive military complex in the middle of the South China Sea? I don’t think so!”

China claims almost the whole of the potentially energy-rich South China Sea –through which trillions of dollars in trade passes annually –irrespective of what the international law says, trampling over the claims of Taiwan, the Philippines, Vietnam, Malaysia and Brunei.

Trump’s telephone talk with Tsai was the first by a US president-elect or president with a Taiwanese leader since President Jimmy Carter switched diplomatic recognition to China from Taiwan in 1979, acknowledging Taiwan as part of “one China.” China regards Taiwan as a renegade province meant to be retaken, by force if necessary.

China made a measured criticism of the talk, given Trump’s lack of government and political experience and blamed Tsai for it. Trump is a real estate magnate and has never held public office; and he has no foreign affairs or military experience.

Vice President-elect Mike Pence has downplayed the significance Trump-Tsai talk, saying it was a “courtesy” call, not intended to show a shift in US policy on China. He blamed the media for the controversy, saying the call was similar in nature to one between Trump and Chinese President Xi Jinping after the Nov 8 election.

But The Washington Post Dec 5 cited people involved in or briefed on the talks as saying the historic exchange was the product of months of quiet preparations and deliberations among Trump’s advisers about a new strategy for engagement with Taiwan that began even before he became the GOP presidential nominee.Trump noted on Twitter that Tsai placed the call.

Whatever may have been the case, Trump’s continued criticism of China appears to make it clear that the US under his Presidency will seek higher level of reciprocity in bilateral relations.

Trump had vowed during his campaign that he would label China a currency manipulator, something outgoing President Barak Obama had considered but rejected.

While some critics portrayed the Trump-Tsai exchange as the thoughtless blundering of a foreign policy novice, other experts have been cited as saying it appeared to be calculated to signal a new, robust approach to relations with China.

Indeed, The Washington Post report cited advisers as having explicitly warned last month that relations with China were in for a shake-up.