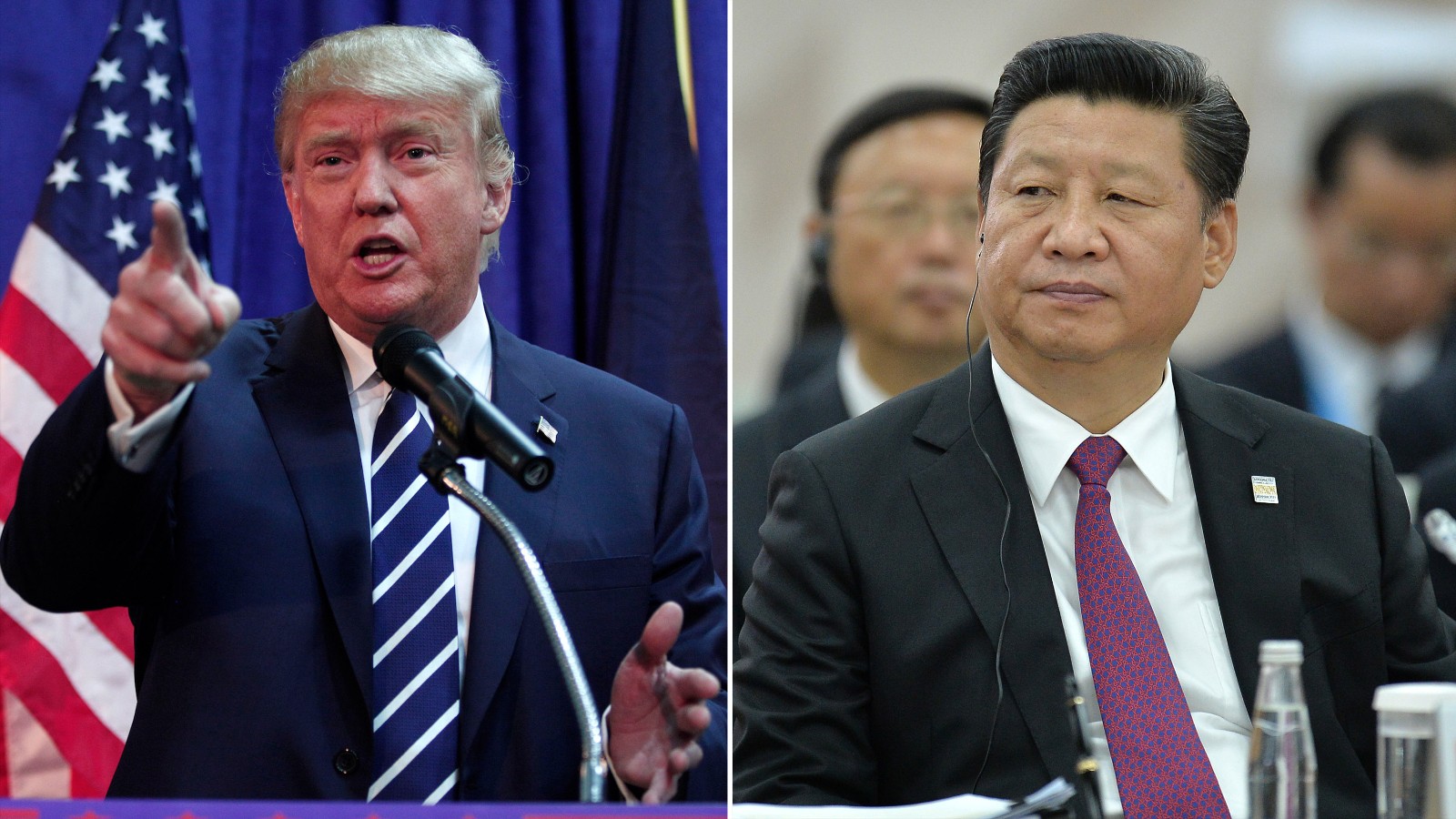 (TibetanReview.net, Feb12, 2017) – US President Donald Trump has told his Chinese counterpart Xi Jinping that he will toe its line to abide by the ‘one China’ policy during a phone conversation on Feb 10. Earlier, in December, Trump had angered Beijing by taking a congratulatory call from the president of Taiwan and later saying in an interview that the United States did not have to stick to the policy. Under this policy, followed by the United States since 979 after switching diplomatic recognition from Taipei to Beijing, Washington acknowledges China’s position that there is only one China and Taiwan is part of it.

“President Trump agreed, at the request of President Xi, to honour our ‘one China’ policy,” the statement was quoted as saying.

The report also cited a spokesman for Taiwan President Tsai Ing-wen as saying in a statement that it was in Taiwan’s interest to maintain good relations with the United States and China.

The US and Chinese leaders had not spoken by telephone since Trump took office on Jan 20, during which there has been a stream of criticisms from China’s state media on the new US president’s comments about negotiating his adherence to the ‘one China’ policy, including on trade issues.

No issue is seen as being more sensitive to Beijing than Taiwan. Now, with the ‘one China’ issue resolved, “Representatives of the United States and China will engage in discussions and negotiations on various issues of mutual interest,” the White House statement was quoted as saying.

From Taipei, Taiwan’s top China policymaker, the Mainland Affairs Council, has said it hoped for continued support from the United States and called on Beijing to adopt a “positive attitude” and “pragmatic communication” in resolving differences with Taiwan.

In Beijing, Chinese Foreign Ministry spokesman Lu Kang reiterated that the ‘one China’ principle was the political basis of Sino-US ties.