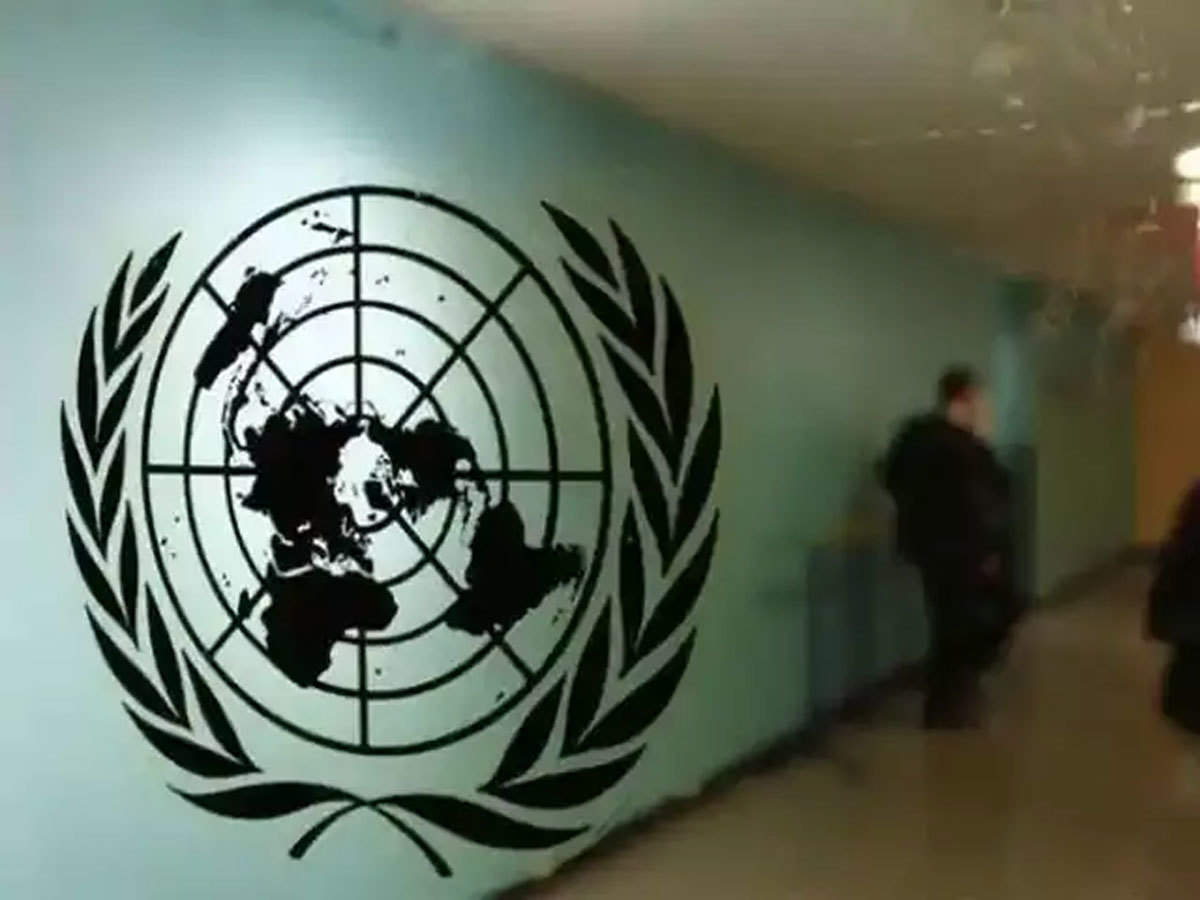 (TibetanReview.net, Dec15’19) – The United Nations office in the Swiss city of Geneva, which houses the office of the UN High Commissioner for Human Rights, has been accused of continuing to provide the Chinese government with the names of activists critical of the latter’s rule and policies for the possibility of a better political relationship with it. Emma Reilly, a UN employee, had first alleged the practice in 2013 and it was first reported on in 2017. She has now written to senior US diplomats and members of Congress about it, reported foxnews.com Dec 14. The UN has flatly denied turning over the names.

“The Office of the High Commissioner for Human Rights (OHCHR) apparently continues to provide China with advance information on whether named human rights defenders plan to attend meetings” in Geneva, Reilly was quoted as saying.

The letter, dated Oct 21, which included an attachment of an email showing that names were handed over, was reported to state that the targeted activists included Tibetans and Uighur dissidents, including some who were US nationals and residents.

Reilly has said China’s request for the names was granted even though a similar bid for information from Turkey was reportedly denied.

The UN has flatly denied the allegation while Reilly has said she had faced retaliation by superiors at the OHCHR since filing her complaint. The allegation was first reported on in 2017, but Reilly has not spoken with the media until now.

Reilly, a dual Irish/UK national, has told Fox News: “Instead of taking action to stop names being handed over, the UN has focused its energy on retaliating against me for daring to report it. I have been ostracized, publicly defamed, deprived of functions, and my career has been left in tatters.”

Reilly has said the list of names handed over to China included several leading Uighur activists.

Dolkun Isa, president of the World Uyghur Congress, has said his group’s “efforts to get confirmation (from the OHCHR) of whether China is still provided with advance information on our work has gone without success.”

“Not only does the UN fail in its obligation to denounce China’s human rights abuses against Uyghurs, but it may even assist China by providing the details of Uyghur activists who plan to speak,” he has said.

A spokesperson for US Senator Ted Cruz, R-Texas, a member of the Senate Foreign Relations Committee and a leading supporter of Chinese dissidents, has told Fox News: “If the reports about the UN jeopardizing the safety of Chinese dissidents by handing over information about them to the Chinese government are true, it would confirm criticisms that the UN is a den of villains who bow down before the world’s worst regimes while attacking democracies.”

The UN has called the allegations a “distortion”.

But Reilly has said, “When Chinese dissidents come to the UN to speak out about human rights abuses, the last thing they expect is for the UN to report them to China. I have been asking the UN to stop this horrific practice, and investigate those responsible, for almost seven years. The UN has consistently refused to act.”

Hillel Neuer, executive director of UN Watch, a human rights organization based in Geneva, who had previously brought up Reilly’s case with the UN, has said it seemed that the UN human rights office was susceptible to pressure from China, noting, “China can possibly harm a UN employee’s career if they don’t go along with their dictates.”

“Managers at the UN human rights office often ask why I spoke up – it seems not to occur to them that I could prioritize the lives and safety of human rights activists over my own career,” Reilly was quoted as saying.