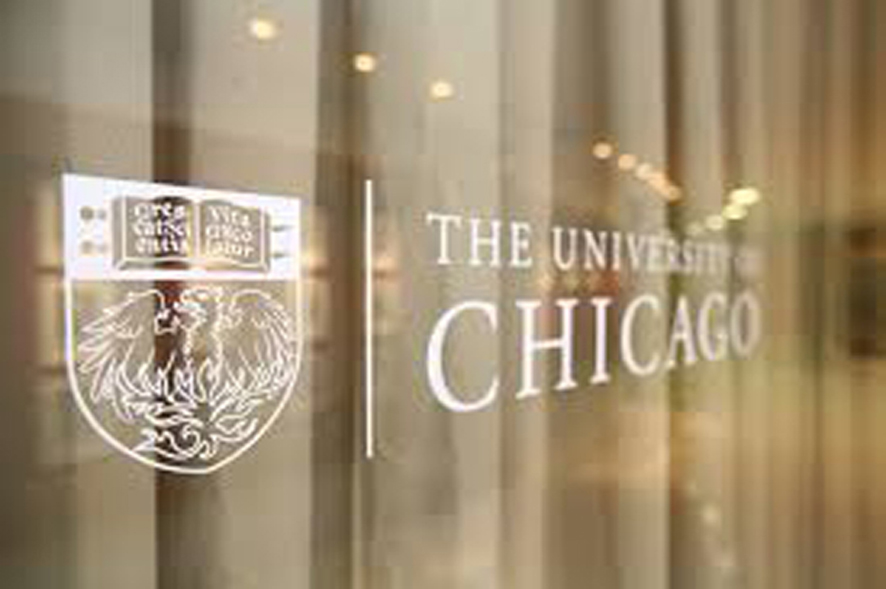 (TibetanReview.net, Sep28, 2014) – China’s projection of soft power through its use of the Confucius Institute (CI) has suffered a setback with a top US university deciding on Sep 26 not to renew its contract with the Chinese government body, reported qz.com Sep 26. The CI is a language and cultural education arm of the Chinese government and it is widely criticized for imposing self-censorship and encroaching on academic independence at the hundreds of universities and schools around the world where it is embedded.

The University of Chicago in Illinois said in a statement Sep 25 that the suspension of talks to renew the contract with the CI was made in response to recent comments in a Chinese-language newspaper that implied the university had kowtowed to the Chinese government, reported online.wsj.com Sep 26. The existing contract expires on Sep 29.

The Chinese government’s funding and control of the CIs is made through its arm called Harban. The report quoted the university’s statement as saying: “The University and Hanban have engaged in several months of good faith efforts and steady progress toward a new agreement. However, recently published comments about UChicago in an article about the director-general of Hanban are incompatible with a continued equal partnership.”

In the spring of this year, 110 University of Chicago faculties signed a petition expressing opposition to the continued arrangement and concern over the Chinese government’s role in directing curriculum for the center. Topics like Taiwan, Tibet and Falun Gong are generally considered taboo, faculties at that school and others were reported to have alleged.

The qz.com report noted that the university’s move reflected rising concern in the US and elsewhere over the more than 1,000 CIs in more than 120 countries. While being similar to other government-affiliated cultural outreach programs, such as France’s Alliance Française or Germany’s Goethe Institute, Confucius Institutes are unusual in that they are attached to college campuses.

CIs are now facing growing criticism and boycott due to its agenda of focusing on the Chinese government’s political aims. The report noted that in Canada the Toronto District School Board had delayed its partnership with the institute to offer classes to students, and in June, the American Association of University Professors had called on universities in the country to cancel their contracts with the institutes unless standards for academic freedom are met. Also, last year, the McMaster University in Canada shut down its CI after the latter dismissed a teacher who was a follower of the Falun Gong, a spiritual group that is banned in China, the report noted.

The report said that American parents, teachers, and academics had been especially worried about the influence of CIs. Some of the concerns were about political censorship—topics such as Tibet, Taiwan, the Tiananmen massacre, or human rights violations in China are off limits in the classes, it said.

In many host campuses, most or even all of the Chinese language and culture classes are run by the CI, which supplies its own teachers, teaching material, and a finding of around $100,000 per institute per year from the Chinese government. And the teachers and the curriculum are all approved by Beijing.

Nevertheless, on the whole, given the Chinese government’s generous funding, the expansion of the CIs doesn’t appear to be losing steam, the report noted. It said that just very recently, the University of Cyprus opened a CI and in May the US College board signed a partnership to open 20 Confucius programs at K-12 schools. The report cited Chinese officials as saying expanding the CI’s reach was a priority.