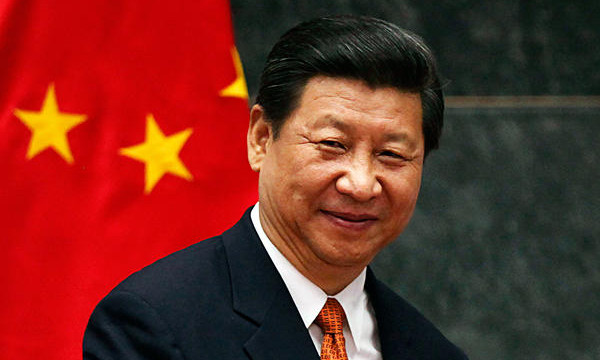 (TibetanReview.net, Sep05, 2014) – China may finally allow the opening of an alternative, less arduous route for Indian pilgrims journeying to Mt Kailash and Lake Mansarovar in remote western Tibet come President Xi Jinping’s visit to New Delhi in the third week of this month, according to India’s PTI news agency Sep 4. It appears that the announcement will be part of measures to improve economic relations between the two countries. It was earlier reported that Xi may also question Prime Minister Narendra Modi on the supposed existence of a Tibetan government-in-Exile in India where Tibetans have long been banned from engaging in political activities.

Besides a package of major investments, Xi may announce the opening of the route through Nathu-la in the Indian state of Sikkim sought by Mr Modi when the two met for the first time in Fortaleza, Brazil, in July this year, said the PTI report.

Although the new route is longer, the journey will be both safer and more comfortable than the existing ones through Uttarakhand state and Nepal. The current annual pilgrimage route in India goes through Lipu Pass, the Himalayan pass connecting the Kumaon region of Uttarakhand in India with the old trading town of Taklakot in Tibet. This route was badly damaged during the recent unprecedented floods. The expected new route will take pilgrims from the Nathu-La border to Shigatse (Chinese: Xigaze), Tibet’s second biggest city after capital Lhasa, by road. From there, pilgrims can comfortably travel to Mansarovar and Kailash using the well-laid highway, noted asianage.com Sep 4.

The Nathu-La Pass is already used for limited border trade and pilgrims can travel in vans and buses up to Mansorvar and Kailash directly.

On the other hand, the Uttarakhand route requires pilgrims to trek over a long distance with limited infrastructure through mountain passes at altitudes as high as 18,500 feet with sub-zero temperature in some areas. Because of it, prospective pilgrims have to fulfill very stringent health requirements.

India’s Ministry of External Affairs takes over 1,000 pilgrims a year in 18 batches involving a 22-day journey by the Uttarakhand route. Mt Kailash is sacred to Hindus, Jains, Buddhists and the followers of Tibet’s pre-Buddhist religion Bonism.

It was earlier reported by timesofindia.com Sep 30 that President Xi was expected to question the existence of a Tibetan government in exile at Dharamshala during his visit.

When told that India goes to great lengths to prevent Tibetans from engaging in anti-China activities, including stopping them from holding protests against any visiting Chinese dignitary, Ma Jiali, an expert on India at the Communist Party School in Beijing, has said, “The Tibetan government-in-Exile is a political activity against China…India should keep its promise about adhering to one-China policy and give no importance to forces trying to split China.”

Asked specifically if President Xi will ask India to close down the Tibetan government-in-Exile at Dharamshala, Ma has said, “We wish to discuss this matter. I expect the Chinese president to raise this issue during his meetings with Indian leaders.”