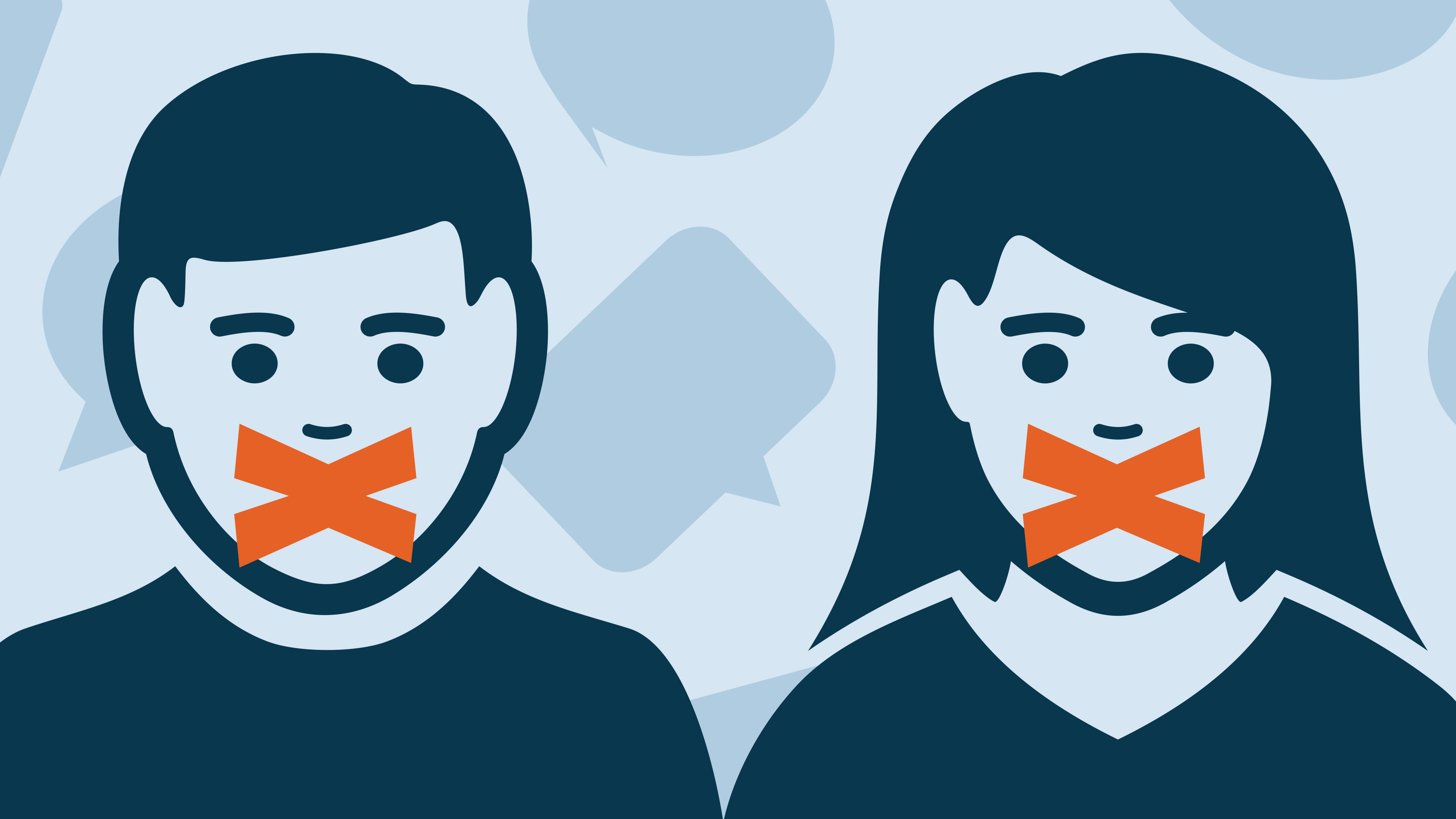 (TibetanReview.net, Nov28, 2017) – Western educational institutions that have benefited from Chinese government funding, student enrollment and Chinese private donations have succumbed to pressure from Beijing to curtail programmes and activities that are likely to be disliked by the leadership there, Chinese democracy activist Wang Dan has written in a nytimes.com commentary Nov 26. Some have canceled activities or programmes, and others have resorted to self-censorship, he has said, narrating his own personal experiences of it.

A former leader of the 1989 Tiananmen Square protests, Wang is founder of the New School for Democracy, an independent think tank that promotes democratic reforms in China. After nearly seven years in jail, he was freed in 1998 and allowed to leave for USA, where he earned a doctorate in history in 2009.

After a stint at a teaching position in Taiwan, he returned to the USA earlier this year, taking with him his weekly seminar — a “China salon” — of open discussions about Chinese society and politics to be run in American universities. The salon had drawn large numbers of mainland students attending Taiwanese universities on exchange programmes who were hungry for the truth about China’s past, Wang says.

However, he found his programmes stymied due to the Chinese Communist Party’s extension of its surveillance of critics abroad, reaching into Western academic communities and silencing visiting Chinese students. Through a campaign of fear and intimidation, Beijing is hindering free speech in the United States and in other Western countries, he has written.

He found the Chinese government, or people sympathetic to it, encouraging like-minded Chinese students and scholars in the West to report on Chinese students who participate in politically sensitive activities — like his salons, but also other public forums and protests against Beijing.

He found that members of the China Students and Scholars Association, which has chapters at many American universities, maintained ties with the Chinese consulates and kept tabs on “unpatriotic” people and activities on campuses. Agents or sympathizers of the Chinese government show up at public events videotaping and snapping pictures of speakers, participants and organizers, he has noticed.

“Chinese students who are seen with political dissidents like me or dare to publicly challenge Chinese government policies can be put on a blacklist. Their families in China can be threatened or punished,” he has written.

Such students face threats and harassments, including denial of passport renewal. “One student told me that during one of his home visits to China he was pressured to spy on others in the United States,” he has written.

He also found that many Chinese students in the West, in fact, actively supported Beijing, often by shaming their fellow students who criticized their government back home. He says such “patriotic” students and scholars team up with the Chinese consulates to sabotage protests critical of the Chinese government, with many resorting to online harassment of Beijing’s critics.

Wang has cited numerous instances of China’s exercise of both covert and overt repression of free speech in the West, including even by abducting relatives back home of critics living abroad, and driving reputed publishers to exercise self-censorship.

Wang is disappointed that there appeared to have been no attempts to push back against Beijing’s increasing proclivity to commit rights abuses beyond its borders. Such appeasement will, he has warned, only embolden President Xi Jinping to further threaten Western democratic institutions.

Wang wants Western governments to shore up their policies at home to stop China from undermining core democratic values — both on campus and beyond.

China could dominate the world through ‘Trojan horse’ technology