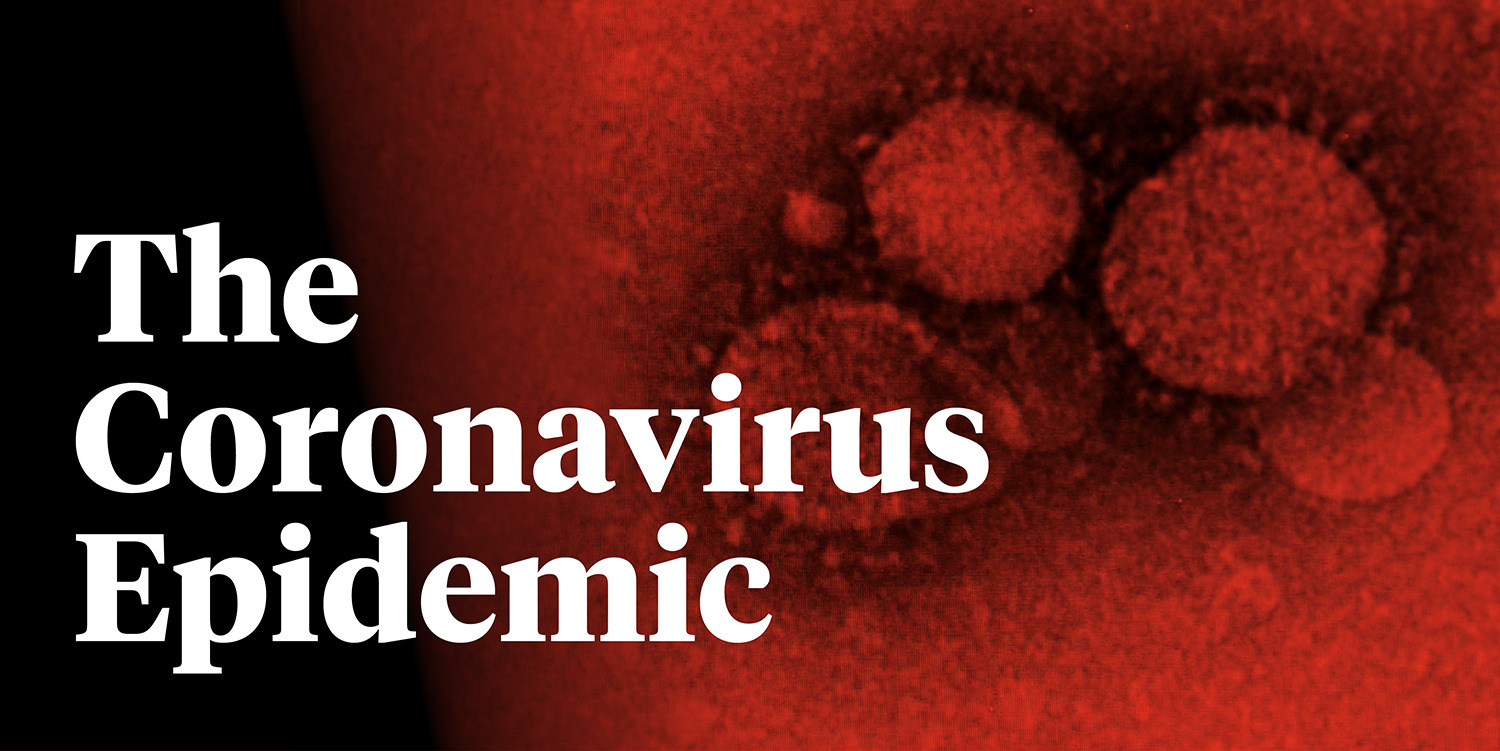 (TibetanReview.net, Feb09’20) – With still no sign that the spread of the novel coronavirus pneumonia infection may be peaking, the death toll from the rampaging disease has now crossed the 774 worldwide fatalities of the 2002-03 SARS infection. The number of confirmed cases rose to 37,198, including 2,656 on Feb 8, in the Chinese mainland. It included 811 deaths, including another daily record at 89 on Feb 8, reported China’s official chinadaily.com.cn and Reuters Feb 9.

About 82% of cases are mild, 15% are severe and 3% are critical, bloomberg.com Feb 8 cited the World Health Organization (WHO) as telling reporters during a briefing on Feb 7. Most of those who died were stated to have been older patients and patients with underlying medical conditions such as diabetes and hypertension.

Struggling to contain the spread of the disease, authorities had told businesses to tack up to 10 extra days onto holidays that had been due to finish at the end of January as the rising numbers of dead and infected cast a pall over the country, said the Reuters report. The report said many of China’s usually teeming cities had almost become ghost towns during the past two weeks, as the Communist Party rulers ordered virtual lockdowns, canceled flights, closed factories and kept schools shut.

As millions of Chinese prepared to go back to work, the public dismay and mistrust of official numbers was evident on Weibo, China’s equivalent of Twitter, the report noted. “What’s even more frustrating is that these are only the ‘official’ data,” one user was quoted as saying.

Meanwhile medical workers in Wuhan, the epicenter of the coronavirus outbreak, say overwhelmed services and a dearth of protective equipment are putting them at risk of the infection, which claimed the life on Feb 7 of the heroic doctor chastised for warning about the SARS-like virus, said the bloomberg.com report.

Reports circulated on social media earlier in the week, showing that the Wuhan virus was transmitted among 15 or more patients and staff in 13 of the city’s hospitals, the report said. Dozens were infected in four weeks at one hospital alone, a study published Feb 7 was cited as saying.

For more than a month, the US Centers for Disease Control and Prevention had been offering to send a team of experts to China to observe its coronavirus outbreak and help if it can. However, no invitation had come and no one could publicly explain why, reported nytimes.com Feb 7.

The WHO which made a similar offer about two weeks ago appeared to be facing the same cold shoulder, though a spokeswoman said it is just “sorting out arrangements”, the report added.

The report cited current and former public health officials and diplomats as saying, speaking anonymously for fear of upsetting diplomatic relations, that they believed the reluctance comes from China’s top leaders, who do not want the world to think they need outside help.

Chen Qiushi, a human rights lawyer who had acted as a citizen journalist in Wuhan since the early days of the coronavirus outbreak, had gone missing Feb 6 night, reported nypost.com Feb 8. He had posted multiple videos taken while he went roving between hospitals and empty streets to report on mismanagement of the epidemic by the Chinese government.

In a lengthy video on Jan 29 Chen had described a lack of medical supplies like masks, hazmat suits and other protective gear, and most importantly, a shortage of medical personnel and test kits for the virus.

“I am scared,” he was further quoted as saying toward the end of the video. “I have the virus in front of me. Behind me is China’s law enforcement.”

However, he had vowed to continue reporting as long as he was alive.