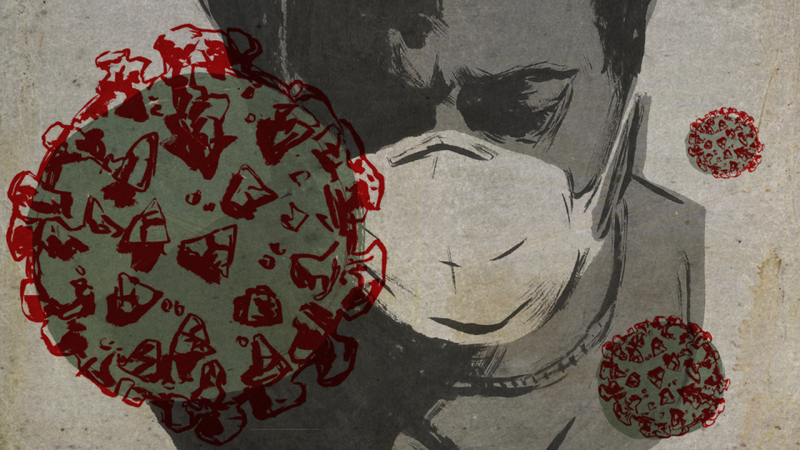 (TibetanReview.net, Oct29’21) – There had been 32 new Covid-19 cases and 2 deaths among Tibetans in India and Nepal over the past one week as of Oct 29 as India continued to report a general decline in new cases over the past several months.

The cumulative total of reported Tibetan cases in these two countries now total 6,736, of whom 6,528 had recovered and 155 had died. Active cases constituted 53, the Covid-19 task force of the Central Tibetan Administration has said at its 83rd weekly briefing Oct 29.

Most of the active case were stated to be concentrated at Dharamsala, Bylakuppe and Mundgod Tibetan settlements.

Some 94.7% of the 51,306 eligible Tibetans in India were state to have received at least one dose of the coronavirus vaccine, while in Nepal it was stated to be 82.60%, the same as last week.

Meanwhile, after reporting a 20% increase yesterday morning, India reported an 11% decline in new Covid-19 cases over the past 24 hours.

The latest data from India’s Ministry of Health and Family Welfare show that there had been 14,348 new cases and 805 deaths in the country over the past 24 hours reported this morning.

Capital Delhi had 42 new cases and no death in the last 24 hours. The city’s sixth serological survey was reported to reveal that 97% of its population had Covid-19 antibodies. Almost all vaccinated people were stated to have developed antibodies, with four of the city’s 11 districts having over 99% seropositivity.

Himachal Pradesh had 213 new cases in the past 24 hours, and four deaths. The state currently has 1,956 active cases. Kangra, the state’s most populous district, accounts for over 22.6% of its cumulative cases of 223,619 as of this morning.

China says Covid deaths in past 35 days totalled nearly 60,000, actual figure could still be much higher