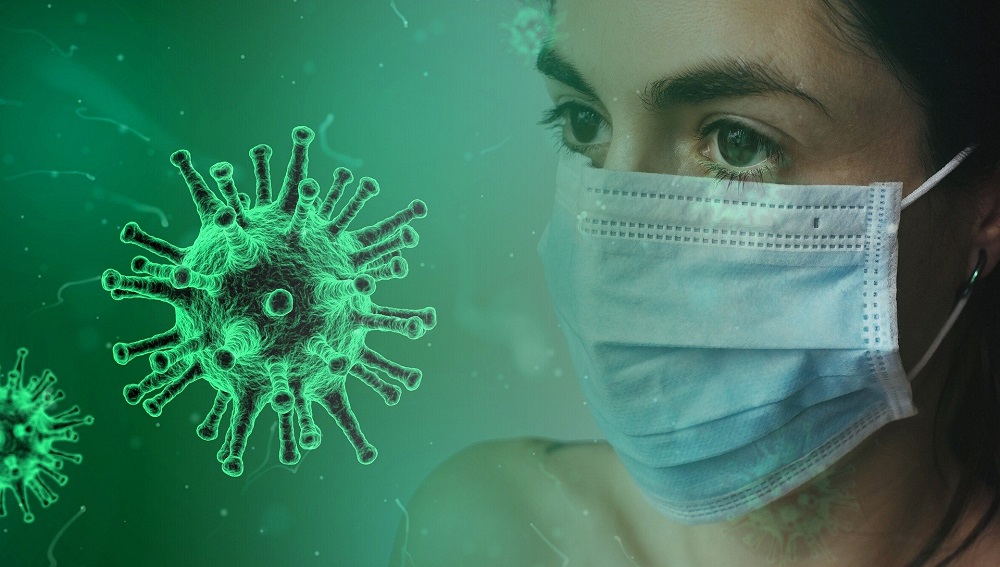 (TibetanReview.net, Nov13’21) – As Coronavirus cases are reportedly rising again in nearly 30 US states and Europe has become the new global epicenter while India continues to report decline in new cases, a total of 46 Tibetans in the Indian Subcontinent had tested positive over the past one week as of Nov 12. This was 13 more than the week before.

The Covid taskforce of the Central Tibetan Administration has said at its 85th briefing Nov 11 that a total of 1,011 Tibetans in 16 settlements in India and 2 in Nepal were tested. Most of the positive cases were reported from Bylakuppee, Dharamsala jurisdiction, Kollegal, Ladakh, Mundgod, Odisha, and Tezu, with one case reported from Nepal.

The cumulative total of reported Tibetan cases in the Indian Subcontinent now stands at 6,815, with 6,607 having recovered and 51 being active. The Covid death toll totals 157, including two during the last week.

In India, effective reproduction number (R) for Covid-19, an indicator of how fast the infection is spreading, has decreased to 0.94 from 0.98 last week, as R values for several key states dropped below 1, reported theprint.in Nov 12.

R indicates the average number of people who are likely to get infected from one Covid-positive person. R needs to remain below 1 for the pandemic to come to an end.

The national recovery rate was recorded at 98.26%, the highest since Mar 2020, the health ministry has said.

Citing the region’s health commission Nov 13, the report said that so far more than 5.89 million doses of Covid-19 vaccine had been administered, compared with its population of 3.65 million.

The region was also stated to have completed more than 90,000 third jabs.

The region virtually completed the inoculation of people 18 and older at the end of August. In early August, it started the vaccination of those aged 12 to 17, the report said.