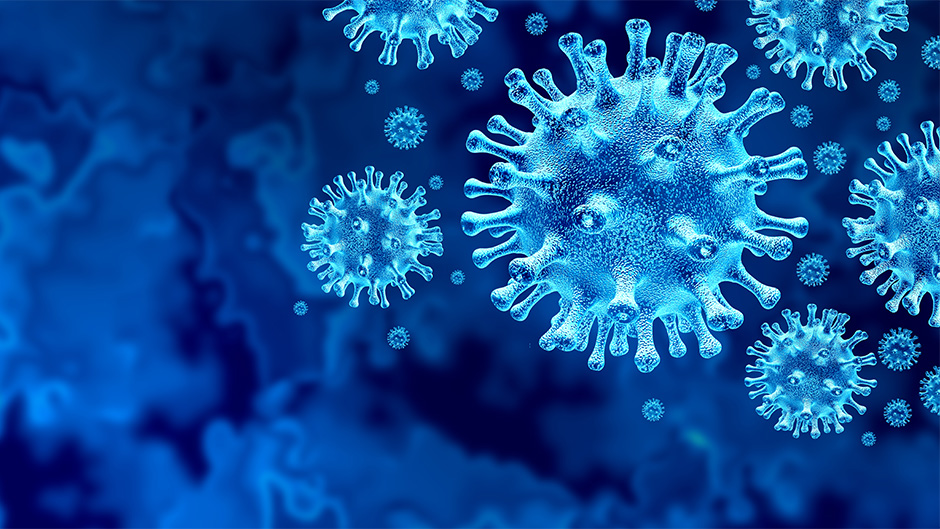 (TibetanReview.net, Mar27’20) – Three Tibetans living in exile are known to have been infected thus far with the Covid-19 global pandemic which was unleashed by China through suppression of information, censorship, and punishment of whistle blowers just when the outbreak occurred in Wuhan city late last year. Two of the Tibetans, one each in England and India, have died while a third is in quarantine with his family in Paris.

Latest reports Mar 26 said a Tibetan man has been quarantined with his family after testing positive with the infection. The information was confirmed by Mr Tenzin Penpa, President of the Tibetan Association in France, in an interview with the Oslo-based Voice of Tibet radio broadcasting service Mar 26. No details about the infected person are available.

Earlier, on Mar 24, Jamyang Choegyal Kasho (or Jamchoe-la), an octogenarian Tibetan man with serious preexisting conditions, passed away in King’s College Hospital in south London where he had been admitted on Mar 15. Doctors confirmed two days later that he had died of the Covid-19 infection, said London-bed Tibet Foundation in a tribute to him.

The author of “In the Service of the 13th and the 14th Dalai Lamas: Choegyal Nyima Lhundrup Kashopa – Untold Stories of Tibet” was educated in Tibet, India and Beijing.

“In 1991, after a career as a middle-level official in (Chinese ruled) Tibet, he became the first (and probably only) Tibetan official and Party member of that rank to defect while on an official visit abroad. He then spent some 20 years in London as a translator, advisor and analyst of exceptional ability, working alongside those studying and publishing commentaries on contemporary Tibetan affairs,” said Tibet Foundation in its tribute to the deceased person.

The first Tibetan known to be infected with the disease was 69-year-old Dharamsala-resident Tenzin Choephel. He returned to India with his wife from a trip to the USA on Mar 15. He was taken to Dr Rajendra Prasad Medical College Hospital in Tanda, Kangra, on Mar 23 and died the same day. He was stated to have been known to be asthmatic and susceptible to flu. His family and others who were known to have had contact with him have been quarantined.