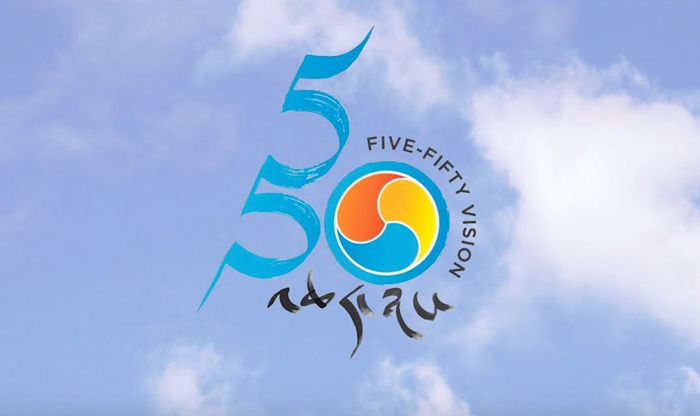 (TibetanReview.net, Mar17’19) – The Central Tibetan administration at Dharamsala, India, is to convene its third Special General Meeting of Tibetans since 2008 from Oct 3 to 5 this year. On agenda will be discussions on the CTA’s “Five Fifty Vision” for the Tibetan movement and “the relationship between the lineage of His Holiness the Dalai Lamas and Tibetan people”.

The Special General Meeting is being called under Article 59 of the “Charter of the Tibetans-in-Exile” which provides for “polling of the general Tibetan public in respect to an emergency or significant public issues” “if a situation necessitates” it. The Article prescribes that those invited to the meeting shall include “the members of the Tibetan parliament in exile and others appointed in this behalf.”

Up to more than 400 people from India, Europe, USA, Canada, Australia, Taiwan, Nepal, and Bhutan are said to be expected to be invited to participate in the discussions. Invitees to previous general meetings have included former senior CTA officials and former exile parliament members as well as NGO and institutional representatives, besides a limited number of volunteer applicants.

Despite what Article 59 says, however, the agenda suggests that the meeting is designed only to widen the range of inputs for the implementation of the exile administration’s existing decades-old policy, especially the one recently repackaged as the “Five Fifty Vision”. Two high profile meetings, with Tibetan and non-Tibetan invitees internationally, on the Five Fifty Vision itself have already been held recently.

The holding of the meeting was announced at a press conference addressed by CTA President Lobsang Sangay and the parliament in exile Speaker Pema Jungey on Mar 15.

Premised on the Dalai Lama’s advice to “Hope for the Best and Prepare for the Worst”, the Five Fifty Vision “calls for maximizing efforts to resolve the Tibet issue in five years based on the Middle Way Approach while ensuring CTA’s resilience to sustain the Tibetan freedom struggle and preserve Tibetan culture for the next fifty years if needed.”

Under its Middle Way Approach, the CTA seeks autonomy for Tibet under Chinese rule, not independence and that is not up for discussion.

The first Special General Meeting was held in Nov 2008 at Dharamsala pursuant to a letter from the Office of His Holiness the Dalai Lama which stated: “In order to hold an extensive discussion and debate with regard to the Tibetan cause in the light of recent emergency events in Tibet and the international scenario, His Holiness the Dalai Lama wishes to convene a Special General Meeting around November or December of this year [2008] under article 59 of the Charter.”

The meeting reaffirmed the middle way approach which was on top of the agenda.

The second Special General Meeting was held from Sep 25 to 28 in 2012 at Dharamsala to hold discussions on “how to deal with the critical situation in Tibet and find a lasting solution to the issue of Tibet”. This was after the Dalai Lama had devolved all his political and administrative powers to the elected Tibetan leadership the year before.

President Sangay has been cited as saying 75 percent of the recommendations of that meeting had been fulfilled while the remaining 25 percent were not seen as worth carrying out.