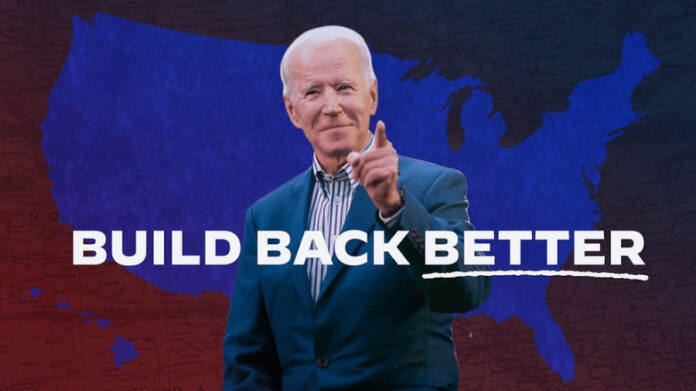 (TibetanReview.net, Jun14’21) – India, which has refused to join China’s Belt and Road Initiative (BRI) due to the China-Pakistan Economic Corridor which runs through occupied Kashmir has on Jun 13 expressed interest to join its G7 rival called the Build Back Better World (B3W) plan.

New Delhi indicated it could consider joining the B3W plan of the G7, described by the US as an affirmative initiative for meeting the tremendous infrastructure needs of low- and middle-income countries, reported the timesofindia.com Jun 14.

The report said the announcement of the B3W plan followed US President Joe Biden’s discussions with G7 leaders on strategic competition with China and was aimed at countering Beijing’s growing influence in these countries.

“I can confirm relevant agencies of the government will study the specifics of the proposal as appropriate at a later stage,” the report quoted India’s Ministry of External Affairs additional secretary P Harish as saying.

The report cited the US as saying the G7 initiative, which is expected to rival China’s BRI, will help narrow a $40 trillion infrastructure gap in the developing world.

“Through B3W, the G7 and other partners with coordinate in mobilising private sector capital in four areas of focus — climate, health and health security, digital technology, and gender equity and equality — with catalytic investments from our respective development finance institutions,” the White House was reported to have said earlier.

The Group of 7 summit was held in Cornwall, UK, from Jun 11 to 13 and participants included the leaders of the seven G7 member states (Canada, France, Germany, Italy, Japan, UK, and US) as well as representatives of the European Union.

A joint communiqué from the world’s wealthiest large democracies presented a mutual front against China and Russia.

The communiqué addressed nonmarket practices and human rights abuses. President Biden said his proposal to finance infrastructure in the developing world would provide a “democratic alternative” to China’s lending and investment push.