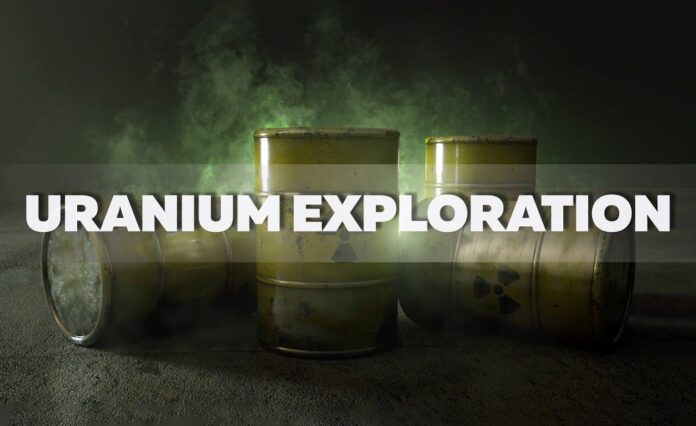 (TibetanReview.net, Mar18’21) – China’s official media has expressed anger over the fact that India is undertaking uranium exploration in Arunachal Pradesh, which Beijing claims is “the southern part of Tibet or Zangnan in China” and therefore part of its expanded territory.

The “illegal exploration of uranium in South Tibet” reflects India’s “stubborn position of taking the occupation of China’s territory for granted,” and “such illegal behavior will only complicate China-India border talks,” reported the globaltimes.cn Mar 17, citing Xie Chao, an assistant professor of Indian studies at Tsinghua University.

Earlier, the Times of India had reported Mar 16 that India was set to explore uranium reserves in Arunachal”. It quoted DK Sinha, director of Atomic Minerals Directorate for Exploration and Research, as saying there had been “positive results” for uranium yield and further activity would continue.

The Chinese media report claimed that the “so-called ‘Arunachal Pradesh’ was founded illegally in the last century and occupies about 90,000 square kilometers of Chinese territory.”

Noting that India lacked uranium reserves and relied on imports, the report cited Qian Feng, director of the research department at the National Strategy Institute at Tsinghua University, as saying future China-Indian border negotiations will be more difficult if friction over the border issue is constant.

Qian has said India had begun making great efforts to find uranium and develop its nuclear capabilities since it started to build nuclear reactors in the 1960s, but its uranium reserves were small and of poor quality, accounting for 0.8 percent of the world’s reserves.

Xie has urged Beijing to take countermeasures against what he has called “India’s evil intentions”.

The Chinese reaction followed Indian media reports Mar 15-16 that the Atomic Minerals Directorate for Exploration and Research (AMD), a unit of the Department of Atomic Energy, had begun exploring uranium deposits in Arunachal Pradesh close to the border with Chinese occupied Tibet.

“We have got the required encouragement from the Centre and have taken up the exploration. … we walked all the way up the hills to begin the exploration,” nenow.in Mar 18 quoted DK Sinha, Director, AMD, as saying during a seminar organised by the Indian Nuclear Society on Mar 15.