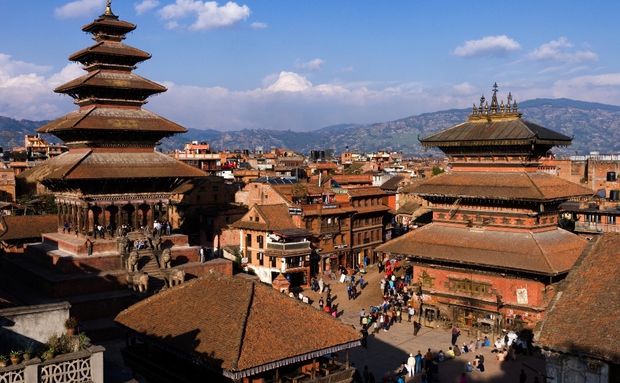 (TibetanReview.net, Apr01’20) – Residents of Nepal’s Marsyangi Rural Municipality-6 in Lamjung district have clashed with Chinese workers on a dam construction project on Mar 31 after the latter not only defied the country’s lockdown measure aimed at containing the spread of the Covid-19 pandemic but also threatened the locals with violence. But instead of enforcing the lockdown measure, the local police have called on the two sides to meet and seek a solution, reported ANI news agency Mar 31, citing the local online media portal Khabarhub.

Nepal, which has five confirmed Covid-19 infections, has sealed its borders with neighbouring countries for two weeks to prevent the spread of the pandemic.

The local villagers were agitated as the workers had just returned from Covid-19-hit China and they were bringing truckloads of construction materials for Nyadi Hydropower Project based at Thulobesi in Marsyangi Rural Municipality.

The villagers had blocked the entrance to their village to prevent unnecessary movement of people during the lockdown period. However, when the Chinese worker in two trucks transporting construction materials for the hydropower plant tried to enter their village by removing the barbed wire blockage, irate local youths came out in protest.

The Chinese reacted by picking up ‘Khukuris’, the emblematic dagger of the Nepali people, to intimidate the locals.

The report said the local administration too had objected to the Chinese workers’ violation of the lockdown.

However, the police called for a meeting between the two sides to seek a solution, the report added.