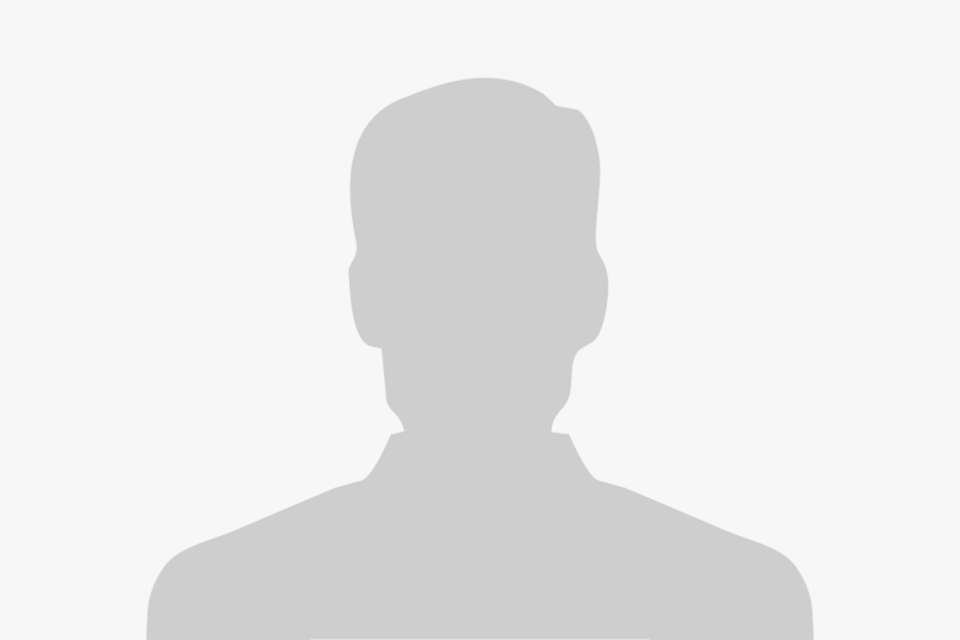 (TibetanReview.net, Jun25’19) – Immigration authorities at Nepal’s sole international airport have deported back to the USA on Jun 22 a prominent exile Tibetan “on suspicion of being an agent of the exiled Tibetan Buddhist leader the Dalai Lama,” reported thehimalayantimes.com Jun 25. The Deportee, Mr Penpa Tsering, 53, is a former Speaker of the Tibetan Parliament in Exile and had stood for election for the post of President of the Central Tibetan Administration in 2016.

The report said Mr Penpa Tsering had arrived at Tribhuvan International Airport from New York City via New Delhi but was denied entry into Nepal and was deported to the USA after hours of questioning at the airport.

The report cited eyewitnesses as saying the US passport-holder was scorned and mistreated because of his Tibetan origin. “Authorities decided to deport him after questioning harshly for hours,” the report added.

The report said Mr Penpa Tsering was sent back to the USA after immigration officials found out that in their records a man by his name was the ‘most-wanted’ person by China.

“We acted at the request of the Chinese Embassy in Kathmandu,” the report quoted an unnamed official as saying.

The official was cited as saying the Chinese Embassy had written to Nepal’s Ministry of Foreign Affairs, telling it to restrict a person named ‘Penpa Tsering’ from entering Nepal, labelling him a campaigner of the free Tibet movement, as well as a strong advocate of Tibet’s exiled spiritual leader.

He was reported to have been sent back to the USA via Doha on Jun 22 evening.

While being not sure whether he was wanted by China, the report quoted another official as saying, “After consulting higher authorities, including Home Minister Ram Bahadur Thapa, we simply chose to be on the safe side by deporting him to the US.”

China is Nepal’s top aid giver and investor and unquestioningly follows its wishes on the treatment of the Tibetan people, even if he is a US passport-holder, as it turns out.

Mr Penpa Tsering an advocate for the resolution of the Tibet issue through a negotiated settlement with the goal of attaining autonomy under Chinese rule, not independence, for Tibet.