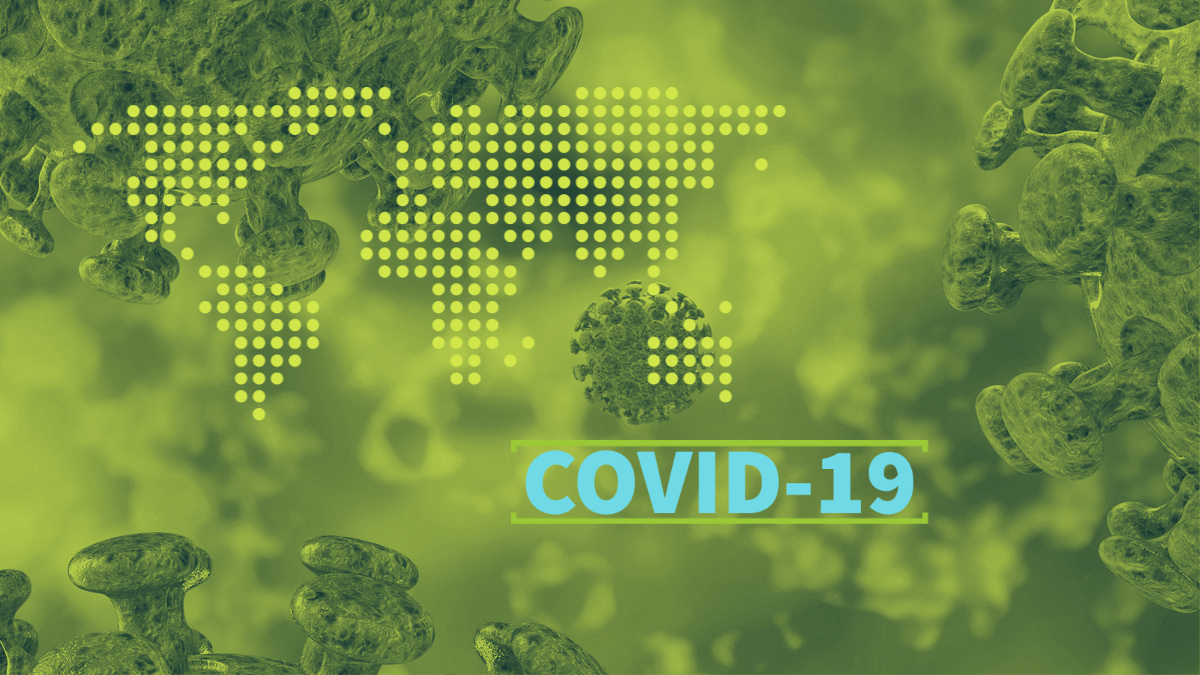 (TibetanReview.net, Mar04’20) – At 10,566 as of Mar 2, the number of Covid-19 cases outside China, where it originated in Dec 2019, were nine times more than those reported inside the mainland, the World Health Organization (WHO) has reported. Also, what goes around comes around and eight Covid-19 cases in China has been traced to Italy — marking the first time the virus has been discovered spreading back to the country, reported nypost.com Mar 3, citing mainland China news outlet Caixin Global. There were reports of other reverse infections as well.

South Korea continued to have the highest number of infections outside China at 5,621 as of Mar 4 at 6:40 PM Hong Kong time, according to data compiled by scmp.com. The total number of deaths was 32.

Italy had the highest total of infections in Europe, reporting 2,263 with 79 deaths, the second highest outside mainland China.

The situation in the Diamond Princess cruise liner, anchored on Japan’s coast, remained unchanged with 706 infections and 6 deaths.

The epidemic has now spread to more than 70 countries, said the nypost.com report.

In China, customs authorities reported a total of 6,728 passengers as of Mar 4 having symptoms of Covid-19 as of Mar 4 when they entered Chinese borders, with 75 of them testing nucleic acid positive and 779 of them being suspected cases, said China’s official globaltimes.cn Mar 4. So far, the total number of imported confirmed cases reported in China had reached 15, the report said.

The day before, the nypost.com reported, citing Caixin Global, that eight new coronavirus cases in China had been traced to Italy. The report cited officials as saying the group had close contact with a previously disclosed case and worked together at a restaurant in the virus-plagued Italian town. They tested positive after returning home in Qingtian county.

In mainland China, the National Health Commission (NHC) has reported 119 new confirmed cases and 38 deaths on Mar 3, taking their totals to 80,270 and 2,981 respectively. Of the confirmed cases, 27,433 patients were still being treated and 49,856 patients had been discharged after recovery, apart from the dead, reported China’s official Xinhua news agency Mar 4.

The number of severe cases was reported to have decreased by 390 to 6,416.

Those suspected to be infected totaled 520 people, including 143 reported on Mar 3.

Meanwhile, the spread of infection through faeces and urine has been recognised as an additional mode of transmission in China’s latest coronavirus diagnosis and treatment plan, reported scmp.com Mar 4.

Citing research in which traces of coronavirus were found in patients’ stool samples, the NHC’s plan added contact with and aerosolisation of contaminated faeces and urine as transmission modes, the report said. Aerosolisation refers to conversion into particles small enough to be carried in the air.

The report noted that Chinese health authorities had said that respiratory droplets and close contact with infected people were the main ways the coronavirus is spread.

(TibetanReview.net, Feb26’21) – After the US State Department and Canada’s House of Commons, the Netherlands has become the first European country whose...
Read more
China Watch

(TibetanReview.net, Feb24’21) – China has for the first time made it clear that its geologically highly challenging Sichuan-Tibet Railway, which will run...
Read more

(TibetanReview.net, Feb26’21) – After the US State Department and Canada’s House of Commons, the Netherlands has become the first European country whose...
Read more
Society and Human Interest

(TibetanReview.net, Feb26’21) – Reported worldwide death toll from Covid-19 has now topped the 2.5 million mark, with half of them having occurred...
Read more
China Watch

(TibetanReview.net, Feb25’21) – Several countries have on Feb 24 criticized the deteriorating human rights situation in the People’s Republic of China, including...
Read more
Society and Human Interest

(TibetanReview.net, Feb25’21) – Amid fears that it may be headed for second wave of Covid-19 infections, India has reported rather sharp increases...
Read more
China Watch

(TibetanReview.net, Feb24’21) – China has for the first time made it clear that its geologically highly challenging Sichuan-Tibet Railway, which will run...
Read more
Load more