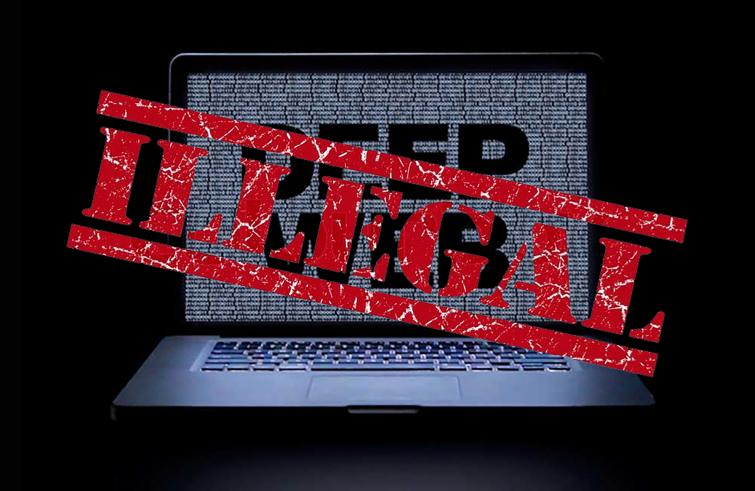 (TibetanReview.net, Aug31’19) – Tibetans in Qinghai province who post or share online information that the authorities deem to be harmful to the Chinese nation or its communist party rulers now face one to eight years’ imprisonment, said Dharamsala-based Tibetan Centre for Human Rights and Democracy Aug 30, citing an official notice.

The centre said the notice particularly targeted online social media groups with more than 10 members. All members of such groups are required to publicise the contents of the notice. The notice is said to call on the members to exercise “self-restraint”, “keep a tight lip by not sharing rumours”, and stop sharing “sensitive information”.

All chat groups and members found posting and sharing such allegedly illegal contents face prosecution under China’s ongoing nationwide crackdown on ‘black and evil forces’, the centre cited the notice as saying.

The notice is said to require the moderators of online chat groups to shoulder major responsibilities in managing the behaviour of their members and the contents they share.

The Qinghai notice is said to expand over an earlier notice issued in 2017 by the Public Security Bureau of Machu (Chinese: Maqu) County in Kanlho (Gannan) Prefecture of what is now part of China’s neighbouring Gansu Province. That notice was stated to contain nine rules that are by and large similar to the current notice barring refrain numbers 4, 8, 9 and 10 listed above.