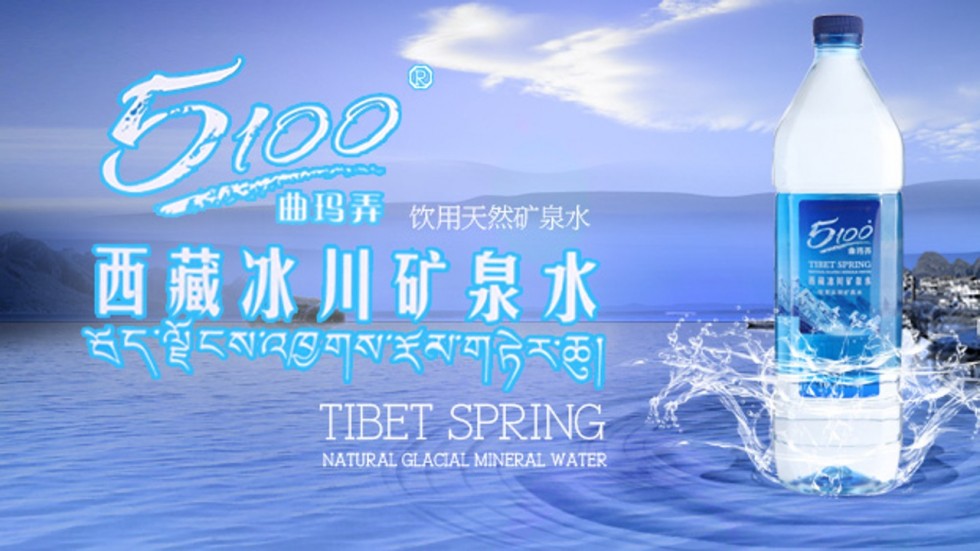 (TibetanReview.net, Mar16’20) – Those who have invested in a commercial exploitation of Tibet’s glacial water on long term basis in at least one company have seen their money go down the drain, with their shares having lost a whopping 89 percent of value in the last three years, according to a simplywallst.com report carried by finance.yahoo.com report Mar 16.

The value of shares of the Hong Kong-registered Tibet Water Resources Ltd. was 85 per cent lower even over the last year, worse than the broader market decline of 15 per cent, the report said.

Even worse, it was down 23 per cent in about a month, the report said, noting, however, that the price may have been impacted by the broader market, which was down 11 per cent in the same time period.

“It looks to us like the market was probably too optimistic around growth three years ago. Looking to other metrics might better explain the share price change,” the report said.