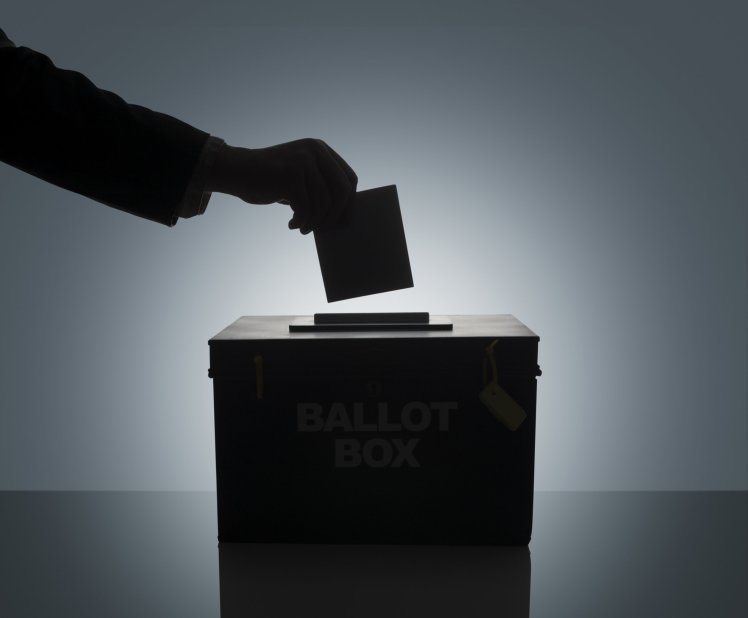 (TibetanReview.net, Nov09, 2017) – Around 1,000 Tibetans in Dharamshala have registered to vote in the five-yearly Himachal Pradesh state Assembly and Government election this year, with the voting taking place on Nov 9,according to media reports. However, it was not clear how many will, or will be able, to vote, since many have long left the place for their annual trip to run temporary roadside winter-wear shops in cities and towns across India, for this is their main source of livelihood.

The Dharamshala constituency was reported to have a voting population of 69,000, with 12 candidates being in the fray to vie for their votes.

The main contest is seen as being between the state’s Urban Development Minister Mr Sudhir Sharma of the Indian National Congress and former minister Mr Kishan Kapoor of the BJP. Both have sought to woo the Tibetan voters.

Newspapers reports have said the Gorkha community, seen as a traditional vote bank of the Congress and having a substantial presence in the constituency, had put up their own candidate this time. On the other hand, Kapoor is said to be banking on his Gaddi community which accounts for around 15000 voters.

However unlike some other communities, Tibetans do not constitute a voting bloc and are not associated with any particular party as a group. So, even in a close contest, it will be difficult to say whether these first-time voters had proved to be decisive for the victory or defeat of any particular candidate.

In fact the Tibetan community is divided on the question whether it should take part in the political process of their host country. Despite the fact that several High Court decisions in recent times have reaffirmed that Tibetans born in India from Jan 26, 1950 and Jun 30, 1987 and their children are citizens by birth, the vast majority of Tibetans are not taking part. Rather, they have opted to continue to retain their status as foreigners on temporary residence in India, hoping to return to a free Tibet one day and seeing taking of any other citizenship in the meanwhile as a negation or dilution of that aspiration.

The Tibetan population of Dharamshala is estimated to be around 22,000.