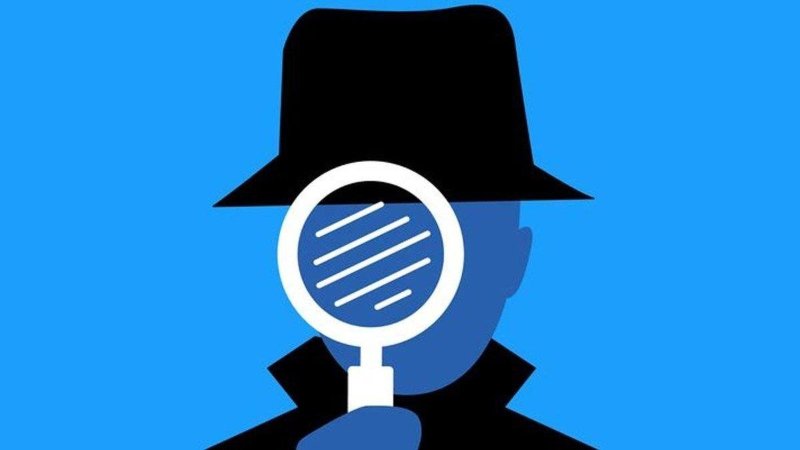 (TibetanReview.net, Apr12, 2018) – Swedish prosecutors have on Apr 11 charged a 49-year-old man from Chinese ruled Tibet with espionage for allegedly gathering intelligence on Tibetan refugees in Sweden and Norway for China, reported the AFP Apr 11.The man, Mr Dorjee Gyantsan, is accused of infiltrating the Tibetan community to pass information on their personal and political activities to Chinese officials in exchange for money.

“This is a very serious crime. The espionage has affected very vulnerable people,” prosecutor Mats Ljungqvist was quoted as saying. “People who have fled to Sweden from totalitarian regimes must be able to feel safe and feel that they can exercise their constitutionally-protected freedom to protest against a regime without fear of persecution or attacks on themselves or their families.”

However, Gyantsan’s lawyer, Mikael Soderberg, has said that his client — who faces up to four years in prison — denied all charges.

The report cited prosecutors as saying Gyantsan had acquired resident status as a refugee in Sweden in the early 2000s and posed as a supporter of Tibetan independence. He was stated to have infiltrated the Tibetan community by attending their anti-China protests in Norway, even covering a visit of the Dalai Lama to Norway as a reporter for the Oslo-based pro-Tibetan Voice of Tibet radio broadcast service in order to collect information on Tibetan refugees.

The espionage is believed to have taken place from Jul 2015 to Feb 2017, when he was arrested. Prosecutors are said to believe Gyantsan met repeatedly with a Chinese Embassy secretary in Poland to pass on information.

He was also reported to have had contacts with a person in Finland believed to be connected to the Chinese regime.

The meetings were held outside Sweden “to make it more difficult to uncover the operation”, the charge sheet was cited as saying.

At the time of his arrest, Gyantsan had just returned from a trip to Warsaw and was carrying US$6,000 (RM23,200) in cash, which prosecutors believe was payment for his information.

The prosecution’s evidence were stated to include witness testimonies about his contacts with the Tibetan community, as well as the suspect’s phone and travel records.

Some 130 Tibetans live in the country, the report cited the organisation Tibetan Community in Sweden as saying.