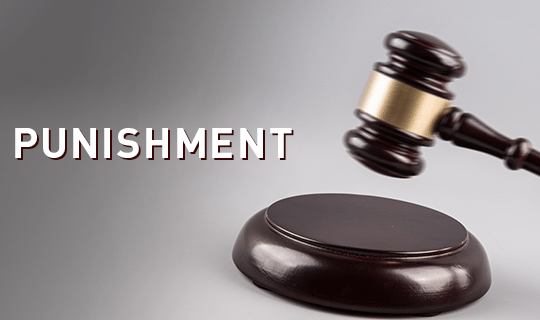 (TibetanReview.net, Apr24’19) – China said Apr 22 that it had held 1,035 government officials accountable for 89 cases that damaged the environment and ecology in eight provinces and autonomous regions, including in Xinjiang and Tibet, following inspections carried out in 2017. However, of the 218 department-level officials among them, only two were transferred to the judicial system while 773 faced disciplinary punishment within the Communist Party of China or administrative punishment, reported the official globaltimes.cn Apr 22. It added that about 300 officials were admonished.

Citing a Ministry of Ecology and Environment’s notice on Apr 22, the report said a team from the ministry had inspected eight provinces and autonomous regions during August and September 2017.

The report said nearly half of the 89 cases of environmental damage were due to local government officials’ inaction or slow action in environmental supervision. It added that some 38 percent of them concerned illegal decision-making and approval of environment-related applications.