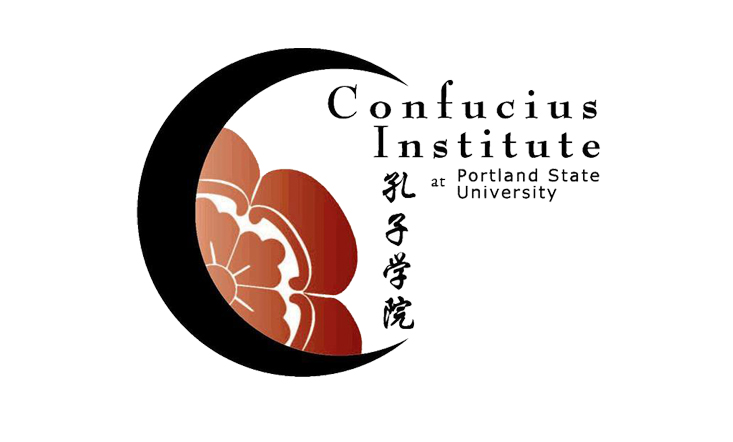 (TibetanReview.net, Feb06’19) – Students and alumni of Portland State University (PSU) in the USA state of Oregon, including Tibetans, Taiwanese and Chinese, have joined human rights activists on Feb 4 to stage a protest, demanding that the university’s contract with China’s Confucius Institute be not renewed.

The occasion was the Faculty Senate Meeting which was to discuss the renewal of contract with the controversial Chinese government-run and -funded Institute which is accused of stifling dissent and academic freedom while carrying out propaganda work for the communist Chinese government under the guise of providing education in Chinese language and culture.

Likewise, Dorjee Tseten, Executive Director, Students for a Free Tibet (SFT), said, “By partnering with the Confucius Institute, Portland State University is making itself complicit in the political and propaganda efforts of a foreign government, and subverting the cherished American values of academic freedom, freedom of expression, and freedom of religious belief.”

The protest was organised by the regional Tibetan community (NWTCA), RTYC Portland/Oregon, and SFT, along with Chinese and Taiwanese Activists.