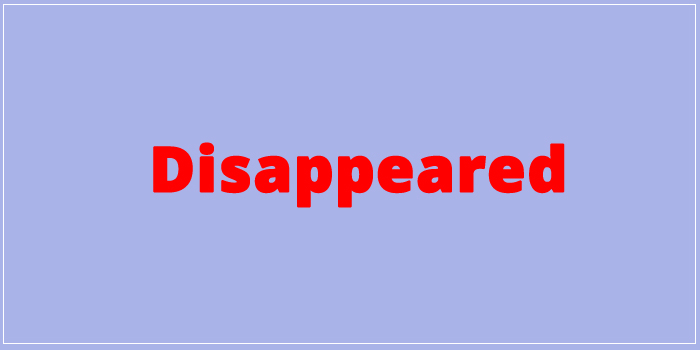 (TibetanReview.net, Apr15, 2018) – A 60-year-old Tibetan woman has remained disappeared in Qinghai Province of Chinese ruled Tibet ever since police took her away for questioning while on a pilgrimage in the first week of this month, reported the Tibetan Service of rfa.org Apr 14. The unschooled woman with no political involvements of any kind had been under Chinese police surveillance ever since she visited prison to deliver food to a Tibetan political prisoner some six years ago, the report said.

The woman, Lhamo Dolkar, had left her village of Bora, located in Sangchu (Chinese: Xiahe) County of Kanlho (Gannan) Prefecture, Gansu Province, on Mar 28, along with several of her relatives. Her final destination was Tibet’s capital Lhasa.

However, her pilgrimage was cut short when after a week of travelling she reached Darlag (Dali) County in Golog (Guoluo) Prefecture of neighouring Qinghai province, where several Chinese plainclothes security agents took her away for questioning. She has not been heard from or about ever since, the report cited Tibetan parliament in exile member Mr Ngawang Tharpa as saying.

Chinese police were stated to have warned her relatives not to speak about her disappearance or face dire consequences.

While no reason has been given by the Chinese police for taking her away, it is believed to be connected to her visit to a political prisoner in jail some six years ago. The prisoner, a monk named Sangye Gyatso, had staged a protest on the street of Bora village, calling for the Dalai Lama’s return from exile. Following his arrest, Lhamo Dolkar visited him prison with home cooked food.

The visit earned her surveillance and movement restrictions from the Chinese authorities.

In this connection, the report quoted another Tibetan source as saying, “The Chinese authorities had been keeping an eye on her and she was followed and questioned by them as soon as she left her house during the politically sensitive anniversary of Mar 10 and His Holiness the Dalai Lama’s birthday.”

China to soon require prior approval of all online comments?