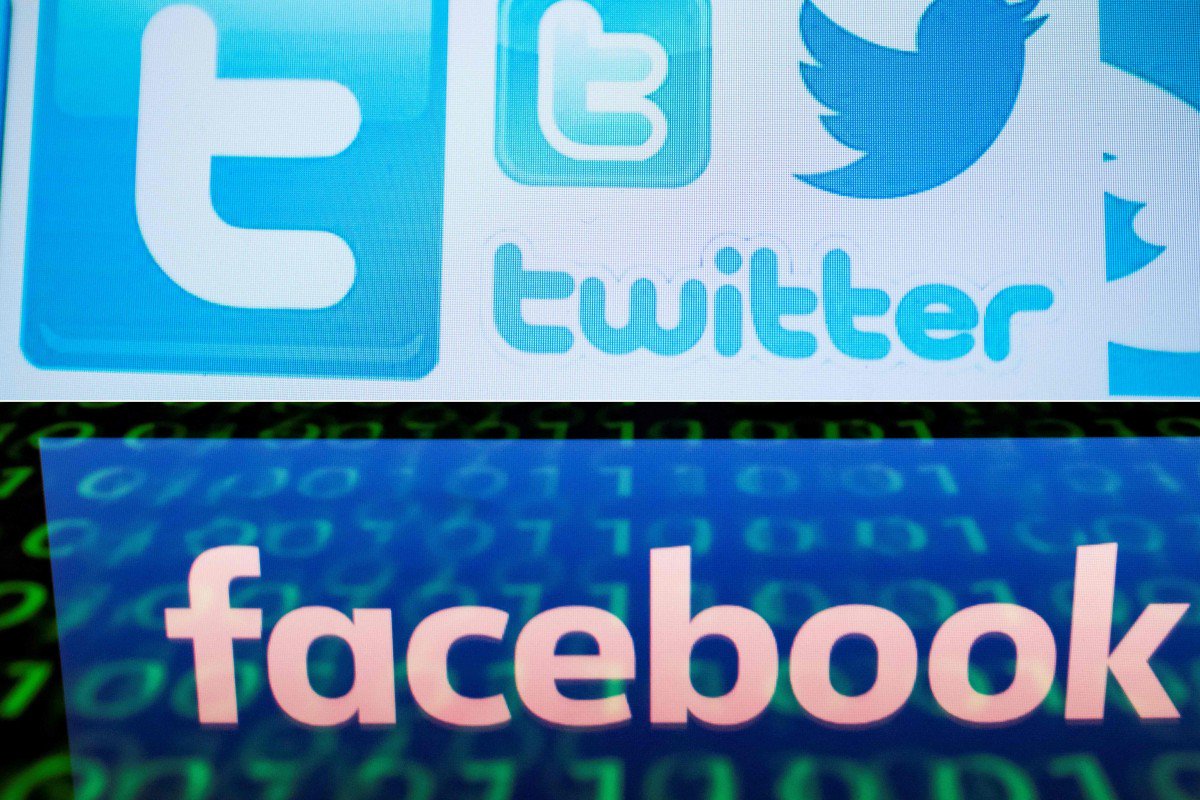 (TibetanReview.net, Aug21’19) – The two top online social media giants in the free world, Twitter and Facebook, have announced Aug 19 the suspension of hundreds of accounts for engaging in Chinese state-backed disinformation campaign against the ongoing massive democracy protests in the special administrative region of Hong Kong.

Twitter has said in a blog post that 936 accounts linked to China “were deliberately and specifically attempting to sow political discord in Hong Kong, including undermining the legitimacy and political positions of the protest movement on the ground.”

Likewise, Facebook has announced that it had removed seven public pages, three groups and five accounts that were behind “coordinated inauthentic behavior as part of a small network that originated in China and focused on Hong Kong.”

Over 15,000 accounts followed one or more of the banned Facebook pages, while around 2,200 accounts joined at least one of the removed groups, finance.yahoo.com Aug 20 cited Facebook as saying.

Mass demonstrations by up to around 1.7 million have shaken Hong Kong to its core, and reverberated around the world, prompting global attention to the special administrative region’s steady loss of autonomy under an increasingly intrusive assertion of authority by Beijing. The latest and immediate cause of the protests was the Beijing-supported Hong Kong government’s move to allow repatriation of accused persons to face trial in China where the judicial system runs at the whim of the sole ruling communist party.

Weeks of continuous protests have escalated, sparking clashes between protesters and authorities and putting pressure on the Trump administration and others to support a freedom-seeking movement.

Twitter has said that several of the banned accounts were using internet addresses that originated from within mainland China.

“Based on our intensive investigations, we have reliable evidence to support that this is a coordinated state-backed operation,” Twitter was quoted as saying. “Specifically, we identified large clusters of accounts behaving in a coordinated manner to amplify messages related to the Hong Kong protests.”

Some of the suspended Twitter accounts were stated to pose as news outlets in both Chinese and English, with the users condemning violent actions taken by the protesters, citing media coverage from pro-Beijing newspapers Singtao Daily and Tai Kung Pao.

Already President Donald Trump has explicitly called for Chinese President Xi Jinping to resolve the Hong Kong issue “quickly and humanely” — adding a new layer of tensions to a bilateral relationship that’s been strained to its limits.

China has also severely criticized Britain for its reaction to the events in Hong Kong, including with the arrest of one of its employees in the consulate there who happens to be a Hong Kong resident.

Hong Kong has been rocked by a wave of protests since early June over a controversial proposed law which would allow the extradition of people to any jurisdiction in the world with which it currently has no existing formal agreement, including mainland China.

The bill is seen as part of a wider move by Beijing to scale back the freedoms Hong Kong enjoys under the so-called “one country, two systems” principle put in place when it was handed back to China by Britain in 1997.