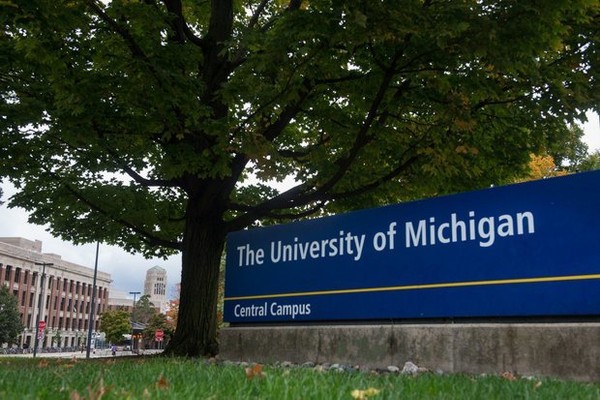 (TibetanReview.net, Jun30, 2018) – The University of Michigan’s College of Literature, Science, and the Arts was reported to have received a gift of $2.5 million to establish a Khyentse Gendun Chopel Professorship of Tibetan Buddhist Studies, described as the largest endowment dedicated to the study of Tibetan Buddhism in North America. The endowment will further enhance one of the largest Buddhist studies programs in North America, reported global.umich.edu Jun 27.

The report said the professorship was made possible through the generosity of the donors of the Khyentse Foundation, which provides support for institutions and individuals engaged in all traditions of Buddhist study and practice. It said Michigan was only the second Khyentse chair in North America, the first having been established at the University of California, Berkeley, in 2006.

“As citizens of a world that is ever shifting, changing and even precarious, we must all seek and contemplate sources of strength and sanity. For centuries, Buddhist study and practice have proved to bring stability and harmony to both individuals and society,” Dzongsar Jamyang Khyentse Rinpoche, founder of Khyentse Foundation, has said. “So in this day and age, it is more crucial than ever that such wisdom be preserved and kept alive in important institutions of learning like the University of Michigan.”

The report said the Khyentse Gendun Chopel Professorship will reside in LSA’s Department of Asian Languages and Cultures. It is named after the radical Tibetan poet, philosopher, and painter Gendun Chopel (1903-1951), regarded by many as the leading Tibetan thinker of the twentieth century.

The report said that the department will conduct an international search in fall 2019 to fill the newly created professorship with a faculty member who will teach courses and conduct research to advance knowledge of Tibetan Buddhism. And the research will be shared with students and scholars of Buddhism around the globe, enriching knowledge and understanding of an ancient religion whose teachings continue to inspire the modern world, the report added.

“This historic gift will allow us to expand both our undergraduate and our graduate programs in new directions. We are deeply grateful to Khyentse Foundation,” Donald Lopez, chair of Asian languages and cultures and the Arthur E. Link Distinguished Professor of Buddhist and Tibetan Studies, was quoted as saying.