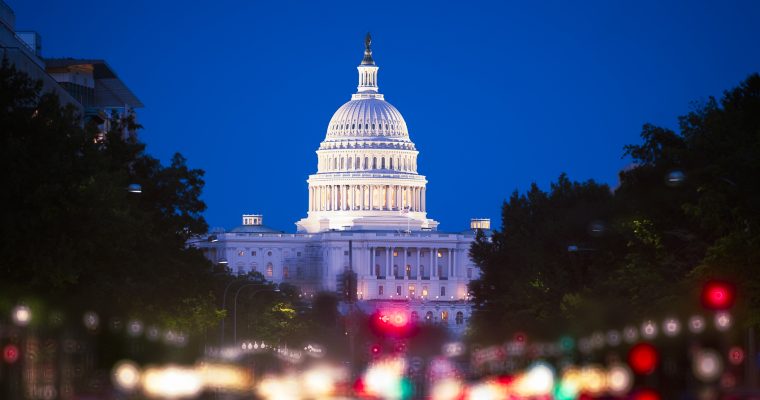 (TibetanReview.net, Mar24, 2018) – That the US Congress has managed to reach a decision to approve a spending bill of $1.3 billion through the remaining six months of the current fiscal year ending Sep 30, 2018 has come as a good news to the Tibetan people for its total of $17 million aid for them. The Trump administration had proposed zero aid for Tibetans last year but the congress has not only reinstated the fund for them but also actually increased it. President Trump has agreed to sign the bill after initially threatening to veto it as it did not include the full $25 billion fund he sought for building a wall to keep out illegal immigrants from the Mexico border.

The US budget for the remaining fiscal year includes $8 million for projects in Tibet and $6 Million for Tibetan community projects in India and Nepal. Besides, the Congress has also approved an additional and a new line of funding of $3 million to strengthen the capacity of Tibetan institutions and governance in exile.

The budget proposes an ‘Economic Support Fund’ of not less than $8,000,000 to non-governmental organizations to support activities which preserve cultural traditions and promote sustainable development, education, and environmental conservation in Tibetan communities in the Tibet Autonomous Region and in other Tibetan communities in China.

It also proposes an ‘Economic Support Fund’ of not less than $6,000,000 for programs to promote and preserve Tibetan culture, development, and the resilience of Tibetan communities in India and Nepal, and to assist in the education and development of the next generation of Tibetan leaders from such communities.

Besides, the budge also proposes under the ‘Economic Support Fund’ an amount of not less than $3,000,000 for programs to strengthen the capacity of Tibetan institutions and governance.

President Lobsang Sangay of the Central Tibetan Administration has welcomed the Congressionally approved budget proposal, saying, “We remain thankful to the US government and congress for their generous financial assistance towards the Tibetan community.”