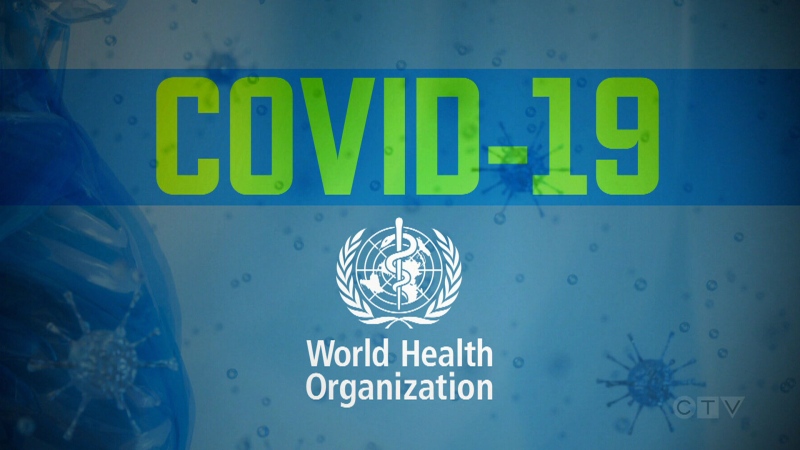 (TibetanReview.net, Feb12’20) – The novel coronavirus which originated in the Chinese city of Wuhan in early Dec 2019 has been formally named on Feb 11 by the World Health Organization (WHO) as COVID-19. The infection has claimed 2,015 new confirmed cases and 97 deaths in mainland China on Feb 11, taking their totals to 44,653 and 1,113 and showing no sign of abating. Besides, a total of 8,204 patients remained in severe condition, reported China’s official Xinhua news agency Feb 12.

A total of 185,037 others who were known to have had close contacts with suspected cases were stated to be still under medical observation.

So far, China’s data shows the recovery rate to be quite low, with less than 10% of confirmed patients discharged, reported Reuters Feb 11.

The outbreak of what is now known as COVID-19 will hit a peak in China this month and may be over by April, the Reuters report cited Zhong Nanshan, an 83-year-old epidemiologist and a senior medical adviser to the government who had won fame for combating the SARS epidemic in 2003, as saying.

The report noted, however, that Zhong’s previous forecast of an earlier peak had turned out to be premature.

“We don’t know why it’s so contagious, so that’s a big problem,” he was quoted as saying.

He has said uncertainties remained about how the coronavirus was infecting patients, if it can spread via faeces and whether so-called “superspreaders” were helping transmit the disease. Besides, it is not clear whether those who have been cured could be re-infected.

Zhong was reported to have shed tears about Doctor Li Wenliang who died last week after being reprimanded for raising alarm about the new disease in the early stage of its outbreak. He was reprimanded by police in early January for “spreading rumours” about the disease before becoming its best-known fatality on Feb 6.

“The majority of the people think he’s the hero of China,” Zhong was quoted as saying, wiping tears. “I’m so proud of him, he told people the truth, at the end of December, and then he passed away.”

“Behind him stood hundreds of other doctors all wanting to tell the truth and now being encouraged by the government to do so,” Zhong was further quoted as saying. “We really need to listen.”

Meanwhile, calling on the country’s legislature to make Feb 6 – when the whistle-blower doctor died – a national day for free speech, hundreds of Chinese, led by academics, have signed an online petition calling on the national legislature to protect citizens’ right to freedom of speech, amid growing public discontent over the handling of the coronavirus outbreak, said another scmp.com report Feb 12.

The petition, addressed to the National People’s Congress, lists five demands for Beijing: to protect people’s right to freedom of expression; to discuss the issue at this year’s annual legislative sessions; to make Feb 6, the day Li died, a national day for free speech; to ensure no one is punished, threatened, interrogated, censored or locked up for their speech, civil assembly, letters or communication; and to give equitable treatment, such as medical care, to people from Wuhan and Hubei province.

Some of the signatories were reported to have already come under pressure. They were stated to include Tsinghua University sociologist Guo Yuhua and her colleague, law professor Xu Zhangrun, whose accounts on social media network WeChat was blocked, the report said.

Xu had written as damning letter last week, blaming Beijing’s crackdown on civil society and freedom of expression for making it impossible to raise the alarm about the coronavirus outbreak.

Another law professor, Zhang Qianfan from Peking University, has said he had signed the petition to fight for the public’s right to information because that was the key to containing the public health crisis.

“It will take time to assess whether [public discontent over handling of the outbreak] will eventually threaten Beijing’s ruling legitimacy,” Zhang was quoted as saying. “The main factor will be the damage caused by this crisis to the national economy.”

Another signatory was stated to be veteran mainland journalist Chen Min, better known as Xiao Shu.