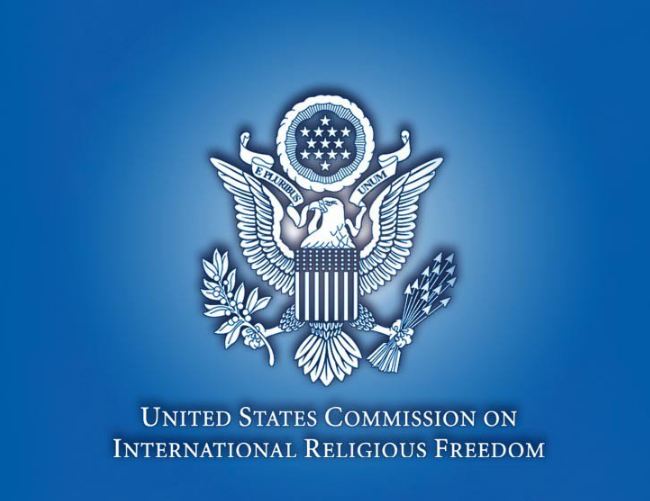 (TibetanReview.net, Apr29, 2018) – Releasing its latest annual report, the United States Commission on International Religious Freedom (USCIRF) has on Apr 27 recommended that the Trump Administration re-designate China as a Country of Particular Concern, use the Global Magnitsky Act against Chinese officials and agencies responsible for human rights abuses, appoint a Special Coordinator for Tibetan Issues, and pass the Reciprocal Access to Tibet Act. The report says Tibet under Chinese rule has increasingly come to resemble a police state. 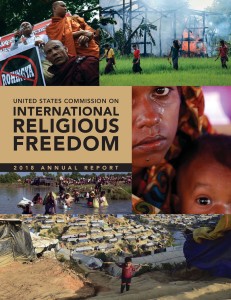 The report finds China’s strategies towards Tibet as ones of “antagonism and hostility,” describing pervasive controls on the practice of Tibetan Buddhism and heightened interference at the Larung Gar Buddhist Institute in Serta County of Sichuan Province, culminating in the eviction of almost 5,000 monks and nuns.

The report refers to China’s increasingly concerted efforts to isolate the Dalai Lama and punish Tibetans for expressing loyalty to him.

Commissioner Tenzin Dorjee, the first Tibetan-American to serve on USCIRF, has provided an additional statement to the section on China and included his thoughts on how to resolve the Tibet issue.