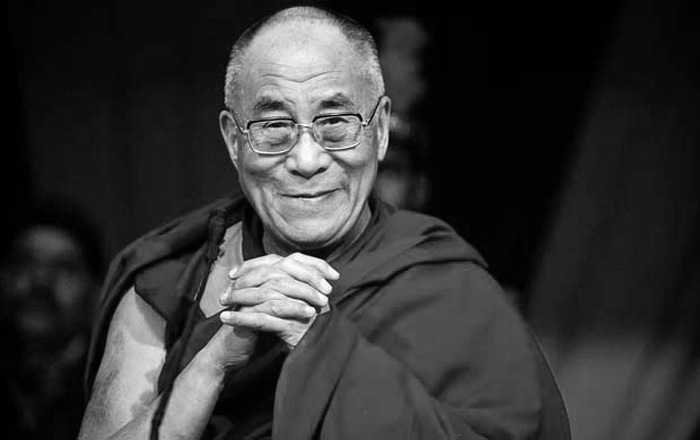 (TibetanReview.net, Apr29, 2018) – China has criticized the US Senate resolution of Apr 25 on the reincarnation of Dalai Lama, saying it had interfered in China’s internal affairs, reported China’s official Xinhua news agency Apr 27. The remark was stated to have been made by China’s Foreign Ministry spokesperson Hua Chunying at a daily press briefing in response to a question regarding Tibet issue and China’s human rights.

The report referred to the fact that the US Senate resolution had said the responsibility for identifying a future 15th Dalai Lama only rested with officials of the 14th Dalai Lama’s private office and any interference from the Chinese government is invalid.

Citing this, Hua has maintained, “The resolution reflects that some people in the United States have always been inexplicably ignorant and arrogant.”

She has emphasized that a “living Buddha’s” reincarnation should follow China’s laws and regulations and should not be interfered with by anybody or any foreign country.